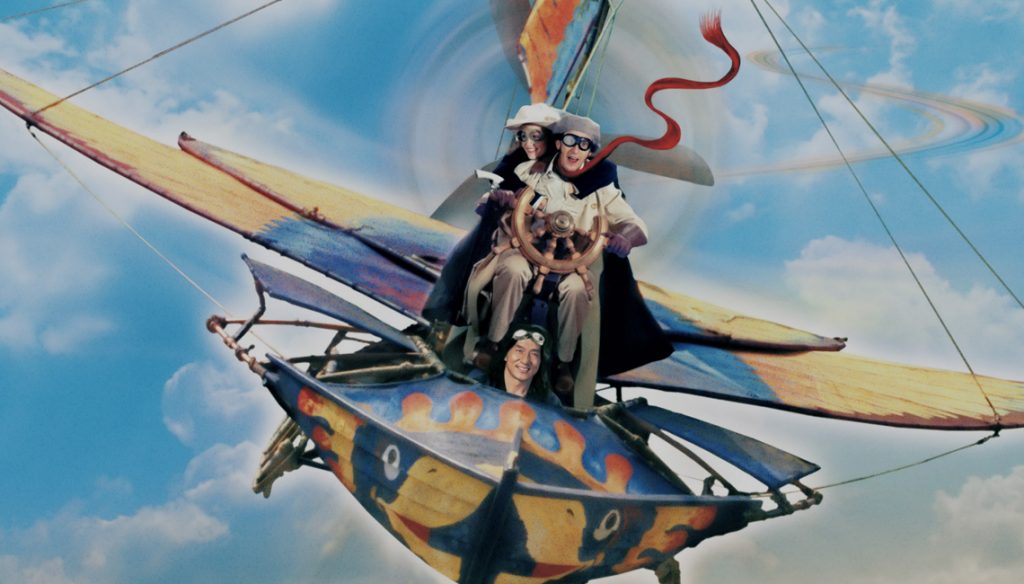 Fayaz, a young boy from Sahiwal, was brought into protective custody by the local Police after he tried to fly a flying machine he had created by himself.

Yesterday, when he was trying to experiment with the device he had created, a lot of villagers gathered to see the experimentation in his neighborhoods. This happened when, someone informed the Police which came over and cleared the area. Police also impounded the flying device which was taken to Police station, laden in a tractor trolley.

According to a report from Dawn, the matriculation student was experimenting with a self-created flying machine in the village 50/EB, Muhammad Nagar of Arifwala when he was approached by the Rang Shah police. Fayaz has been quoted saying that he had developed a flying machine through his technical expertise and from the money he had gathered after selling his four-canal of inherited landholding.

Rang Shah Police, when contacted by Dawn, told that the youngster had only been taken into a “protective custody” and that no FIR was launched against him. Police further mentioned that it had called in the relevant experts which would examine the device to make sure that it didn’t do any harm to the villagers. The youngster could be released as the events unfold.

Image — Tanweer, Around the world 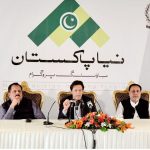