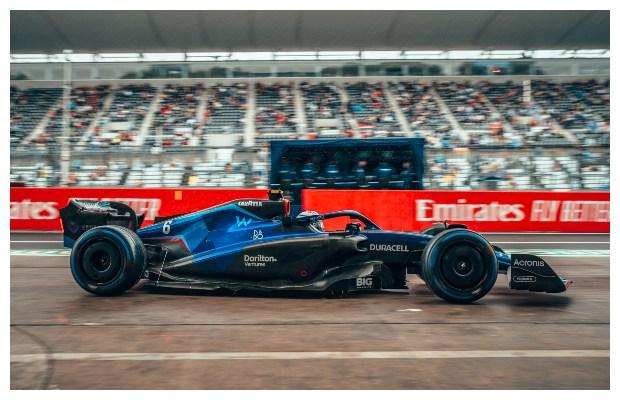 Big Immersive, a Lahore-based Web3.0 company is the first one in the world to make it to Formula 1 as it is making its Williams Racing Formula 1 halo ring. The Pakistani company would take part in the upcoming Japanese Grand Prix 2022. With this technology, the audience would be able to enjoy the race from the view of the driver, drive-eye views and the thrill of the race game take the audience’s experience to the next level.

Big Immersive, as the name suggests has an immersive technology studio, focusing on 3D content for Augmented, Virtual & Mixed Reality. With expertise backed and acknowledged by some of the biggest names in the entertainment industry, Big Immersive specializes in creating digital ecosystems. Big Immersive is Pakistan’s first metaverse company, established in 2017. The company houses teams of skilled 2D, 3D, UI/UX, and concept artists, animators, sound artists, Unity, Unreal, full stack developers, DevOps, Quality Assurance engineers, and producers working together as one big unit. After nailing the realms of AR, VR, and mixed reality and working with famous IPs across the globe, Big Immersive makes its way to an F1 circuit. 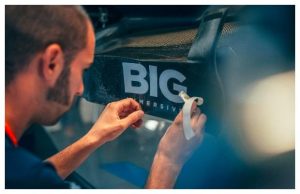 From the eyes of the drivers themselves, we gaze upon the sheer thrill of the race and the Big Immersive logo, blanketed from left to right by the halo ring. Rubber burns on the tarmac at the Japanese GP, 9th of October. After three years, Williams Racing returns to the prestigious circuit, donning the logo of a truly futuristic company from Lahore, the heart of Pakistan; Big Immersive.

Established in the summer of 2017, Big Immersive breaks ground with the power of virtual reality, presenting an array of VR and AR games and experiences, and defining its expertise in dynamic virtual world-building for digital collectibles and art. 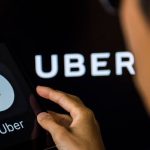 InDriver Announces Expansion As Uber Steps Back in Pakistan