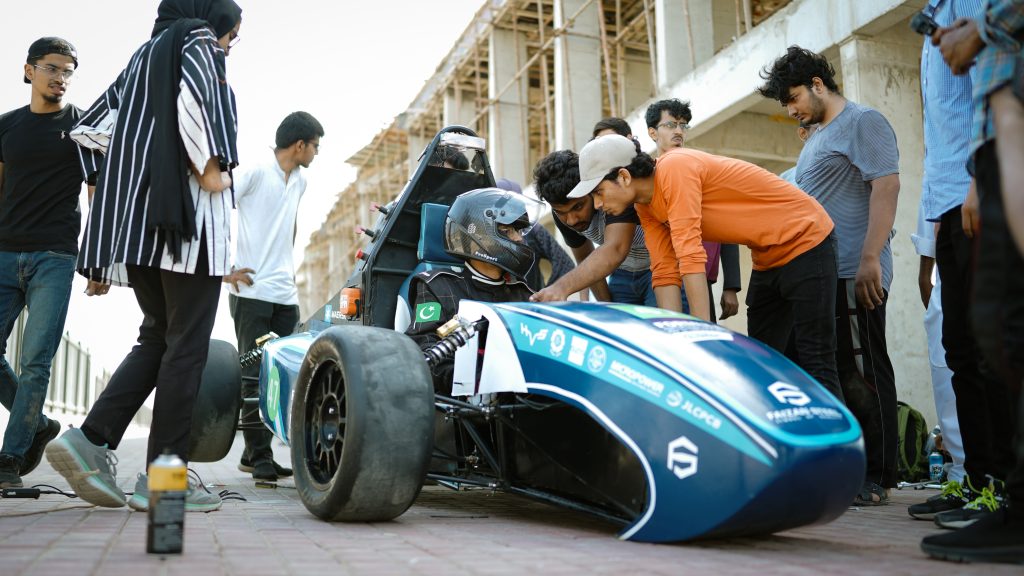 Formula Electric Racing NUST (FERN) is a program by NUST university which comprises young students that work for upgrading and make NUST’s racing Electric Vehicle, the first in the world. FERN has been able to bring the multi-billion dollar Electric Vehicle manufacturing giant, Tesla Inc. as its innovative partner. Though FERN has secured many other international partners as well,  this is by-far the biggest achievement of the program. 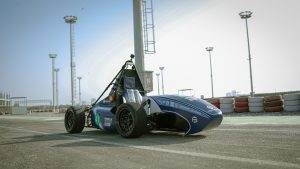 6 years ago, NUST’s five-person team of undergrad students made Pakistan’s first ever Formula Electric Car, making Pakistan one of the 6 countries to be a part of the Formula SAE Lincoln 2016 competition. While 30 teams from 6 countries were able to qualify for the competition, FERN emerged as the only team representing not only Pakistan but entire Asia.

This partnership Tesla and NUST can prove to be a game-changer for FERN, as it can allow FERN to get optimum quality guidance and financial support. Tesla has promised to provide technical support, technology sharing, and essential components for electric vehicle (EV) development from the global pioneer in the EV arena which would help FERN up-scale their product.

As this partnership is locked, FERN has become the first institute to partner with a multi-billion dollar car manufacturer. A FERN spokesperson said while an interview that;

“Words cannot express the sense of elation and gratitude that we have for scoring an affiliation with a name such as Tesla.” 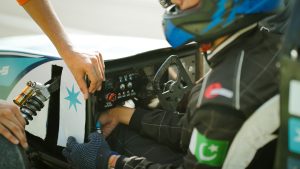 The way this Tesla and NUST partnership worked out was,  FERN team reached out to Tesla Inc. looking for a collaboration. And looking at the impressive potential and sensing the bright future of the program, Tesla agreed to become its partner. And rightly so, as FERN’s current model has some of the best specs and numbers, its current project car uses a 5 kWh battery that is good for a range of 22 km. It has a top speed of 120 kph and can go from a standstill to 100 kph in just 4.5 seconds, making it a quicker accelerating vehicle than most cars on Pakistani roads.

The team is currently working on developing several in-house components that it plans to integrate into the upcoming iterations of the vehicle. FERN’s consistent hard work and dedication continue to be a sense of pride for the nation. 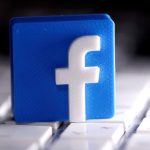 How did Facebook a Social Networking Site Become a Success?