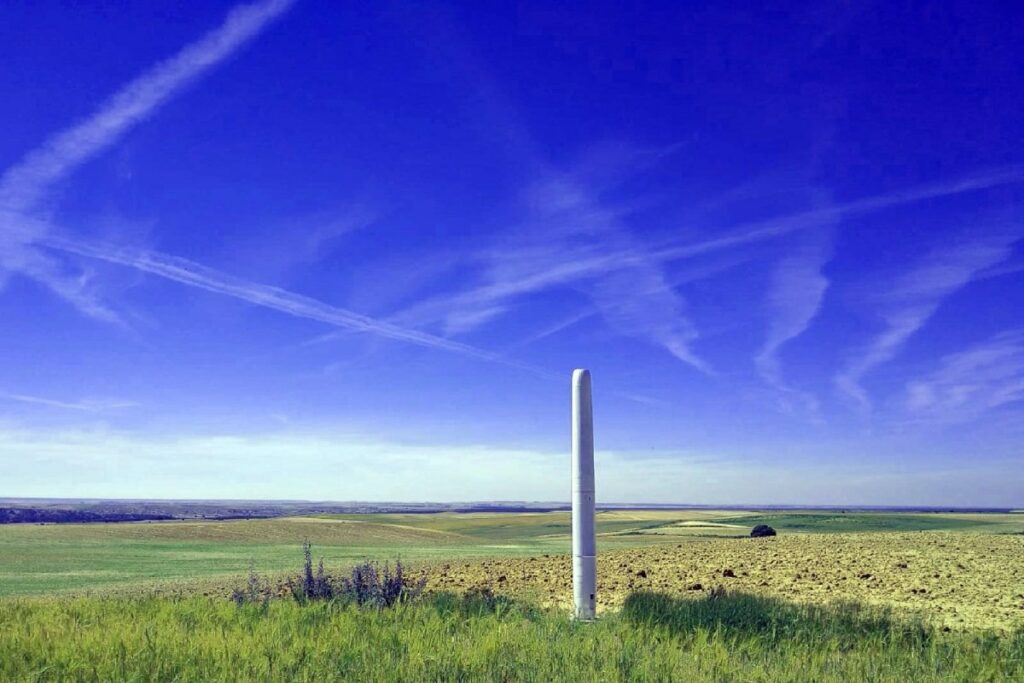 For many years, wind energy has become one of the main sources of renewable energy apart from the usual solar energy. However, in the case of wind energy, it is still not a sustainable source as the amount of wind varies per region and the turbines used are not recyclable.

In order to tackle these boundaries, a small startup in Spain called ‘Vortex Bladeless’, has designed a wind turbine that expands the wind energy without the utilization of the common wind turbine. According to David Yanez, Co-Founder of the startup stated:
“We hope to offer people the possibility of harvesting the wind that passes over their roofs or through gardens and parks with devices that are cheaper to install and easier to maintain than conventional wind turbines. Bladeless turbines can adapt more quickly to changes in wind direction than conventional ones.”

The way the turbine works is similar to a wobbling cylinder. In a nutshell, the turbine basically operates by oscillating instead of having the conventional blades that are used to rotate to generate power. The energy from these oscillations is then converted into electricity by the alternator.

Moreover, unlike traditional turbines, the parts do not require a lot of maintenance and create very little noise. Yanzen further added that:
“Our machine has no gears, brakes, bearings, or shafts. It does not need lubrication and has no parts that can be worn down by friction. Thanks to being very lightweight and having the center of gravity closer to the ground, anchoring or foundation requirements have been reduced significantly compared to regular turbines, easing installation.”

With such innovation making an impact on the renewable energy market, it is expected that conventional methods will soon be replaced. 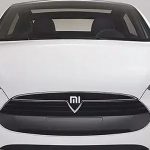