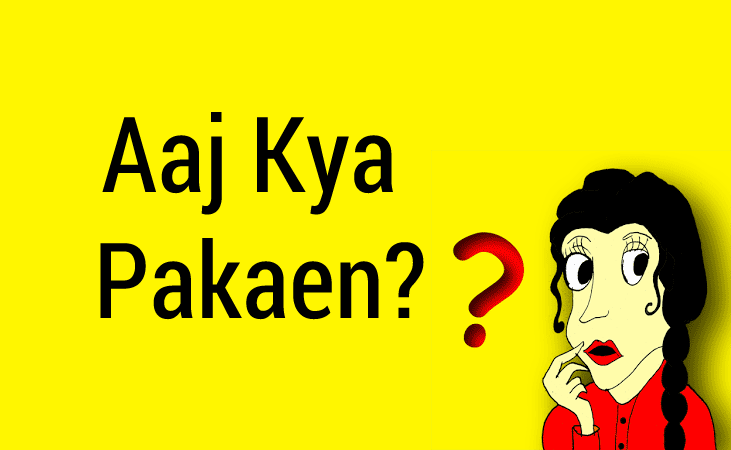 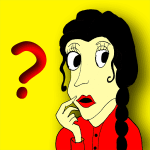 Ladies and Gentlemen, behold! We present to you the solution to one of your biggest problems, aaj kya pakaen! Think about it, no more nagging wives/mothers/sisters/potential rishta-candidate-cousins bugging you for an answer, no more twisting your dupatta in knots over the ever-present, totally-annoying and yet essential question, what should I cook today. First humans landed on the moon and now this, our race is just surging ahead isn’t it? What, where, how you ask? Sit down, open your application stores and download Aaj Kya Pakein from AppStore and PlayStore.

There, now that you’ve settled down, let’s get to it. Aaj Kya Pakaen is the most recent addition to applications by Pakistani developers. (Check out the top 10 applications by Pakistanis!) Developed by Eccentrica Technologies the application suggests a new food recipe to its users everyday. You can choose from the many suggestions available and then cook using the recipes that the application generates in both Urdu and English. What this means is that most tech-savvy housewives can skip sitting in front of the T.V with a pen and paper in their hands, furiously trying to note down recipes that chefs dictate at speed of light. Instead they can open the recipe with the flick of their finger and cook what they want.

The application design in itself is very simple. The interface mainly allows you to toggle between recipes. Apart from letting you cook great recipes, (you have to upgrade to access recipes in iOS) it also allows users to add their own tried and tested kitchen secrets. There isn’t a shortage of food applications in iOS or Android store. You can even find recipes by popular international chefs like Jamie Oliver in this iOS app. Yet what makes this particular application stand out is its adaptability and the fact that it supplies you with proper desi recipes. No wonder this app has shot up the charts in Pakistani stores of iOS/Android and is becoming popular. Try it and let us know what you think about it! 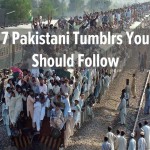