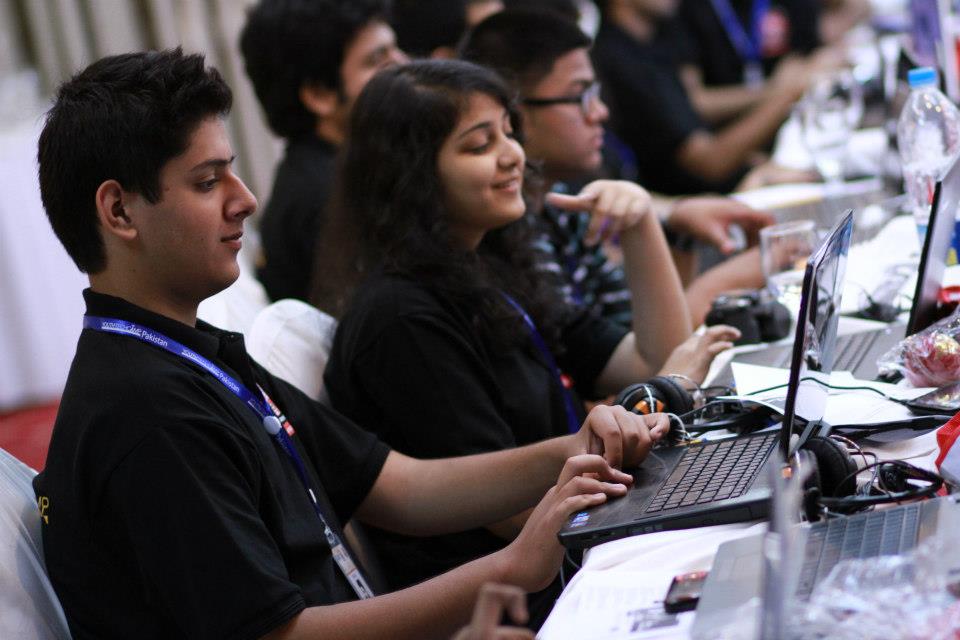 A six-nation online survey reveals Pakistan’s youth are ‘excited’ for future digital job prospects but still prioritize human-centered skills when it comes to workplaces of 2020. The study threw light on how the millennials were looking to the increasing influence of science and technology in our future workplaces.

Telenor Group today released the results of a pilot online survey across six nations in Asia, including Pakistan, assessing millennials’ attitudes about their future career, technology’s impact and the skills they need to be best prepared for the jobs of tomorrow. The results indicate that Pakistan’s and Asia’s young adults embrace the importance of technology yet see career success as requiring both technical and human skills. Results show a strong enthusiasm for digital jobs, even with 100% of respondents saying robots in the workplace will be a part of our future.

The multi-market ‘Jobs of the Future’ survey obtained 4,200 respondents aged 15 to 25, in Pakistan, Myanmar, Bangladesh Singapore, Malaysia and India. It was conducted via targeting through the Telenor Group Facebook with a sample size of 700 secondary school, or university students per market used in the results analysis.

Sheena Lim, the Director of Social Media, Telenor Group on the use of Facebook Group said, “We thought this would combine the fun, engaging side of social media surveys with potentially interesting insights into Asian youth attitudes on technology and their future careers.”

“It gives me great pleasure to learn that a majority of Pakistan’s youth is excited about future opportunities in the internet and digital sectors. Although not a revelation per se, the stats are supportive of our commitment to a larger digital inclusion in the country,” said Irfan Wahab Khan, CEO Telenor Pakistan, commenting on the findings.

Pakistan’s youth: Digital technology key to future careers
In Pakistan, 68% of millennials said they were ‘excited’ about future opportunities in the internet and digital sectors, with the largest majority (33%) saying they were ‘extremely excited.’ They also mirrored the average of 63% of youth aggregated in all six nations saying that mobile/internet technology will be ‘important’ in their career by 2020. Indicating just how important youth in Pakistan think it is, only one percent said that technology is ‘not really important’ for their futures – the lowest of all countries surveyed.

Build human skills, too
The surveyed youth in all but one of the countries agreed that non-technical skills will also be important for jobs of the future. The highest numbers of Pakistani (37%), Indian (36%), and Bangladeshi youth (34%) maintained that the most important skills to a great future jobs will be the ‘ability to inspire others, and leadership capability.’ More than one in four of the surveyed Singaporean youth regard ‘people management and emotional intelligence’ (27%). Nearly one in three Myanmar youth leaned toward ‘creativity, cognitive flexibility’ (29%). The standout in this category was Malaysia, where 24% of the surveyed stated that tech-related ‘mobile and web development, and super coding skills,’ were the most important. The skills that Pakistani millennials rated as the least important future job skills are: data analysis, research and interpretation (12%).

What Asia’s youth think they bring to the career table
When youth were asked to describe the qualities that best encapsulate themselves as young thinkers and students, the largest group in Pakistan (24%) described themselves as armed with ‘strategic vision and big-picture mindsets. ’ They were least likely (16%) to say they were equipped with ‘mathematical prowess and advanced analytical skills,’ as were those in Myanmar and India (13%), and Bangladesh (14%). In comparison, most youth in Singapore (32%), Bangladesh (26%), Malaysia (24%) and chose to say they were ‘compassionate with a sense of justice and a desire to protect.’ Whereas most in Myanmar (30%) and India (24%) stated they were ‘highly creative, intuitive thinkers.’

Hungry for technology and human connections
Pakistan’s millennials also appeared enthusiastic for a technology-driven future. Youth in Pakistan, Bangladesh, Myanmar and India all agreed with the statement: ‘It’s important to understand all kinds of technology – I want to know as much as I can!’ with Myanmar topping the scale at 34% of respondents, and Pakistan next at 33%. Singapore and Malaysia admire the human aspects of technology; with 31% of Singaporeans and 28% of Malaysians saying that the best thing about the internet is that it ‘connects us to all kinds of people and ideas.’

“It’s fascinating to see that young adults not only revere technology and the opportunities it presents them, but also see themselves as ‘compassionate’, and ‘highly creative’. The fact they are aligned in not only believing that technology and the internet are crucial for their careers, but that they are excited about this, is very motivating to us. They reflect the way Telenor Group views Asia—as a vibrant region with talented and promising youth who look to make meaningful contributions in their jobs of the future,” said Yasu Sato, Head of Digital Capabilities, People Development, Telenor Group. 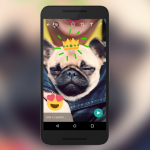 WhatsApp users can now write, draw, and add emojis to their pictures and videos