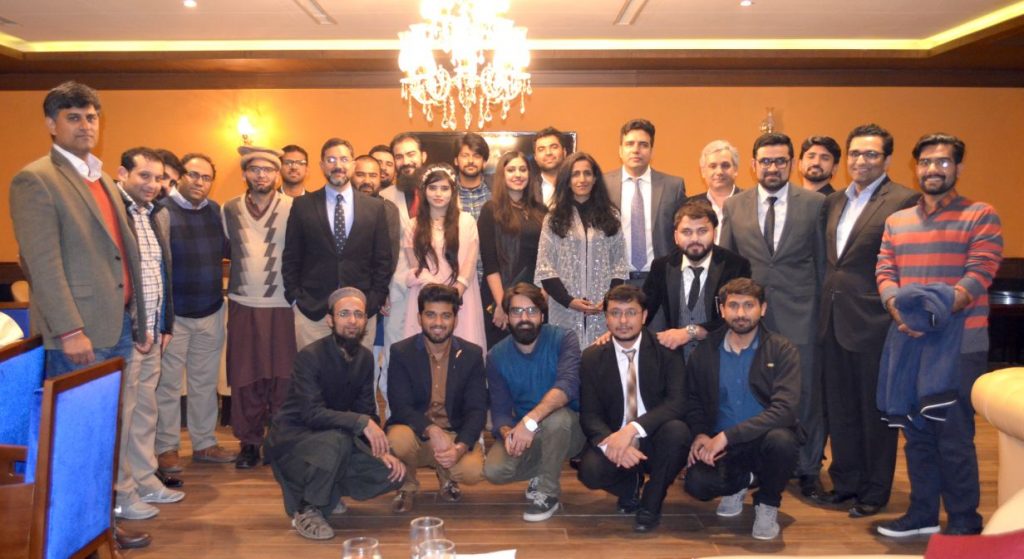 Artificial Intelligence is transforming the technology world; in ways, we had not expected a few years back. Nowadays AI helps in making effective decisions in medicine, healthcare, science, sports and many other fields. ADDO AI, originating from Pakistan, is one of the emerging AI companies of Asia. It completed its one year of operations last week and has concluded various projects in microfinance, smart cities and farming sector in multiple countries.

ADDO AI, in a short span of time, has expanded its reach in 5 major countries of the world. The company’s offices are based in Singapore, Germany, Dubai, Philippines, and Pakistan.

Ayesha Khanna, CEO & co-founder of ADDO AI, has over 10 years of experience of advising clients on technology and information analytics system in Wall Street. She has been striving hard to solve real-world problems by leading her team on advanced tools of AI. Under her leadership, ADDO AI has been working as an artificial intelligence advisory firm, with its main focus on various multi-dimensional projects in AI which are expected to become a trendsetter in coming years.

Faisal Kamran, who is the co-founder and President of ADDO AI is an expert in data science and machine learning. Mr. Faisal is also heading all operations of the company in Pakistan. He is currently focused on building a strong team, which will be able to accomplish bigger and better things in a more polished working environment.

One year of operations

ADDO recently celebrated its one year anniversary through an event held in Lahore. This event was honored with the presence of many important guests from academia and industry such as Dr. Rizwan, Founder and DG of Rescue 1122, Almas Hyder, CEO Spel and Chairman Pakistan Engineering Board, Dr. Nizam, Chairman PHEC, and Dr. Adnan Noor, Head and Chairman of Computer Science department in ITU.

An award distribution ceremony was also held at the end of the event in which best performing team members were accredited with shields. Arslan Ihsan Data Scientist and Tech Manager, who he is heading SMRT team which is Singapore’s largest transportation system and Naeema N. Butt who is currently heading Global Business Development at ADDO AI were rewarded as the best performing team members. Usman Bukhary AI project manager who was heading Curiosity Team which was working with a largest Japenese insurance company to extend the lives of elderly people using AI and sensors and Bilal Qureshi who is heading SMRT data science team were also accredited in the award distribution ceremony.

While speaking at the event, Ayesha Khanna highlighted various projects of the company, the most notable of which was a new venture being initiated in Japan. The solution will predict the risky behavior of drivers. She expressed her desire to work with governments to help them incorporate AI and help them follow models of companies like Google and Amazon in refining and smoothing the administrative process. Her recent meeting with the Prime Minister of Norway was a significant step in this direction.

While addressing a question about the vision of the company, Khanna told TechJuice, “We want to see ADDO AI becoming the No.1 AI company in the world.”

The most amazing thing about ADDO AI is that they have been working tirelessly without any foreign investment backing them up. However, ADDO AI has some renowned associate partners from the leading institutes of the world which are guiding the company in the right direction.

What has ADDO AI accomplished so far?

ADDO AI has been working on a number of different projects which showcase the widespread use of Artificial Intelligence in different walks of life. A few such projects include:

Nikka, a pilot project launched from Lahore, is a microinsurance service platform. Under the umbrella of this project, ADDO AI is working with a group of farmers outside the city to observe crop performance in real-time. By analyzing historical and current data, Nikka will give predictions and solutions on how farmers can optimize their yields. This will help in resolving a big problem for emerging countries like Pakistan, which, despite being an Agricultural country, is to still dependent on other countries for several farming products.

ADDO AI has partnered up with SMRT, on the of the biggest transportation companies in Singapore, to help Singapore in building smart cities. They have started the first step of building a smart city based on the concept of “Mobility as a service”. This concept revolves around autonomous vehicles, eBikes, shuttles and such other conveyance methods will be linked to each other. AI-based applications and programs will be installed in such smart cities to give citizens a proper plan of traveling through the city. The project will soon go live in Singapore and Dubai at first trial basis.

Phonetica is another project of ADDO AI, which focuses on analyzing data written in Roman Urdu. This helps agencies and law enforcement authorities in filtering hate speech or threats. In addition to this, ADDO AI is also working on a Fintech remittances platform, which will be integrated with the growing eco-system of payments. This platform will provide foreign workers with an easy and convenient mode of transaction. 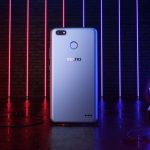