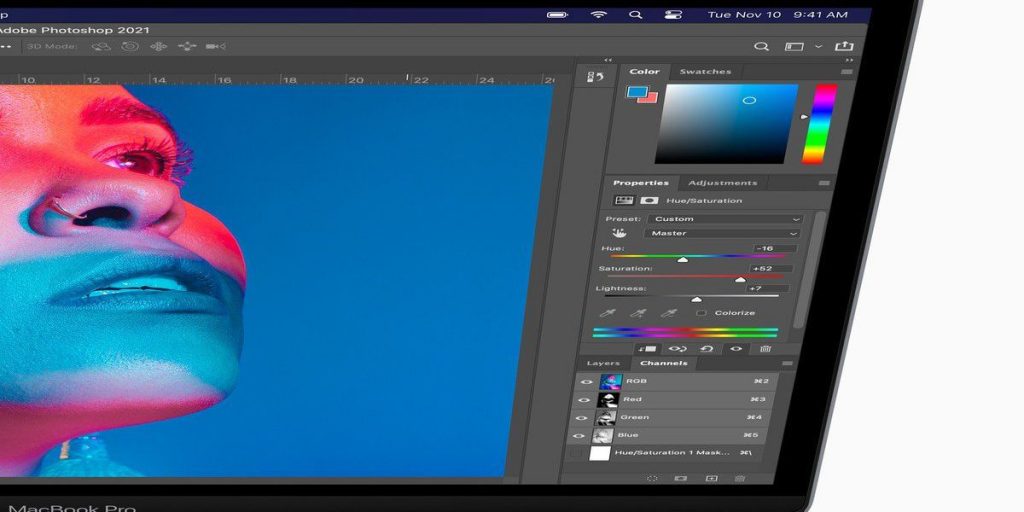 With Apple ditching the old Intel chips for the M1 chips, the M1 Macs are getting optimized apps that will show better performance and efficiency. Hence, Photoshop will now be officially coming out of beta to ensure high-end performance for numerous tasks.

According to Adobe, the changes will be immediately noticeable for users when they launch the native app, with the splash screen vanishing in an instant. The new Mac app can run tasks up to 1.5 times faster than previous generation systems which will apply to tasks such as opening files, running filters, or even implementing heavy tasks.

However, the latest features are soon inbound as Adobe is looking to launch the native app very soon. It is to be noted that Adobe has been the quickest to embrace Apple’s latest Macs having previously released its Premium Pro and Lightroom apps for the new range.

Adobe is also set to give new updates for the iPad version of Photoshop which primarily includes two new features i.e. browsing and reverting files to their previous versions while the second feature allowing users to download cloud documents locally so that users can work on their files offline mode.

More add ons and plugins are soon to come up which even includes some neat AI-enhanced features. 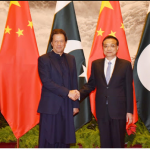