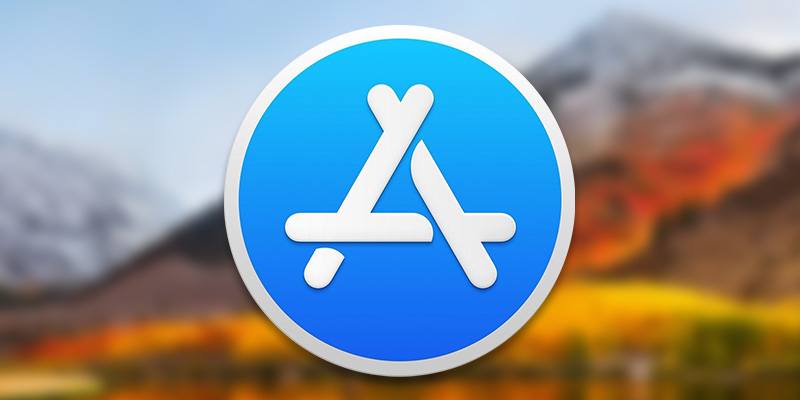 The top-ranked utility application of Mac App Store, Adware Doctor, is actually a spyware in disguise and sends your browsing history to Chinese Servers.

Despite being ranked the number 1 app on Mac App store, Adware Doctor has been selling browser history of users to Chinese firms. The app is currently listed as company’s fourth highest “Top Paid” software program while also ranked as the no 1 paid utility app. Quite surprisingly, the app has been validly signed by Apple. The app currently charges $4.99 for its services.

According to the security researcher, Patrick Wardle, the app secretly collects data , encrypts it in a file and sends that data to servers placed in China. The file that’s collected is basically a password-protected archive and is named as “history.zip”. Upon decrypting the file, it was found out that the file, in fact, contained browser history from Chrome, Firefox, and Safari. According to a Twitter user Privacy 1st, he was the first to inform about this spyware app to Apple on August 14th but to his shock, Apple did not take any action up until September 7th.
User privacy and user data has been very vulnerable in recent times, and more often than not some of the third-party apps steal user’s data because of loopholes in the app stores or ‘permission policies’.

Adware Doctor is basically designed to remove any adware that is found in a Mac. In order to restore browser settings, the software removes:

Adware Doctor constantly promotes itself as a software that prevents “malware and malicious file from harming your Mac”.

After the data breach was found out, Apple removed the app from the app store on September 7th, it is now recommended that anyone who cares about their personal data and has installed this software on their Mac should delete it immediately.

For future reference, Apple should have a more vigilant check on the applications that it allows on the App Store especially since the company was notified about the Spyware App by Patrick Wardle and failed to take down the app and left it on the app store for quite some time. 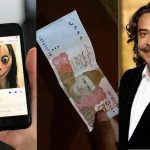