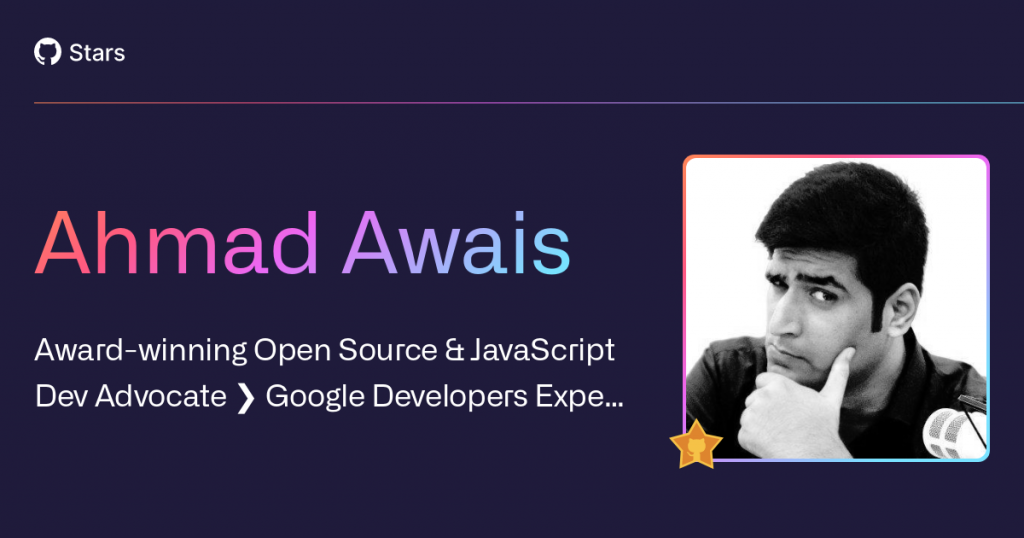 GitHub Stars is an official program that recognizes developer experts from across the globe who have gone above and beyond to inspire and educate others and further lead by example by helping others to hone their skills. Ahmad is someone who has been the very epitome of everything tech-related for years as he contributes much towards open source technology and even teaches people to learn how to build new things on his YouTube channel.

This techie, who currently resides in Canada, has been publishing technical content and creating open-source software for nearly a decade. Apart from that, he has even designed his own courses through which he shares his boundless knowledge for anyone willing to learn and excel in the ever-growing tech ecosystem.

According to Ahmad in a recent post on his Facebook:
“I’ve been creating open-source software for a decade. Joined GitHub on August 4, 2011. I was in college at the time. I remember using GitHub in 2009 but never registered — no one in the college taught us, git. Ten years later, most of my career direction has been towards building Free & Open Source Software (FOSS). Open-source has brought me many opportunities. It’s helped me connect with a global audience.”

As of now, companies like Google, PayPal, Netflix, Microsoft, and Amazon use his code in one way or another. All of this led to Ahmad grabbing the gold and being the highlight reel of the tech industry amongst other tech leaders from across the globe. Currently, he operates as a Google Developer Expert leading the Developer Relations section at RapidAPI.

To know more about his amazing contributions you can check out his GitHub Stars profile by clicking here. 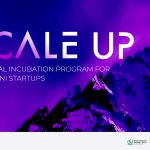