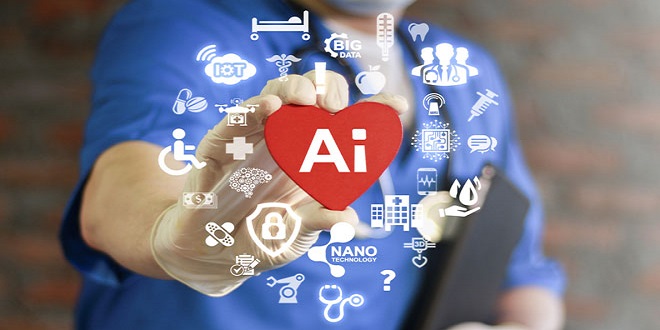 A research report says that AI-powered computers are better and faster in detecting skin cancer, as compared to dermatologists.

Technology is producing a significant impact on healthcare. A team of Germany, United States, and France conducted a research in which Artificial Intelligence (AI) technology was asked to distinguish skin lesions (cancerous cells) from benign (normal) ones among 100,000 images. The AI machine- Convolutional Neural Network (CNN) and 58 other dermatologists from over 17 countries were asked to diagnose malignant lesions (dangerous) from benign moles.

The results were quite surprising. In a paper published by the research team in the journal Annals of Oncology, it is mentioned, “Most dermatologists were outperformed by the CNN.

The study’s first author Holger Haenssle said in a statement, “The CNN missed fewer melanomas, meaning it had a higher sensitivity than the dermatologists.”

The researchers said AI technology is a useful and easy way to detect skin Melanomas (cancer cells) from normal cells. Furthermore, CNN has applications of surgical removal of cancerous cells before they penetrate into the normal cells. They also believe there are 232,000 new cases of skin cancer and 55,500 deaths are reported each year. However, AI system may act as an aid to detect skin Melanomas but cannot overtake humans entirely, as the technology is still in its infancy. Melanoma in some parts of the body, such as the fingers, toes, and scalp, are difficult to image, and AI may have difficulty recognizing.

Artificial Intelligence is progressing day by day, with big tech companies spending millions to enhance AI technology to help humans in a diverse set of problems. However, researchers are also concerned about the adverse impact the technology may produce. 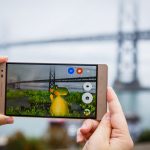 Google partners with Xiaomi to expand reach of its ARCore technology