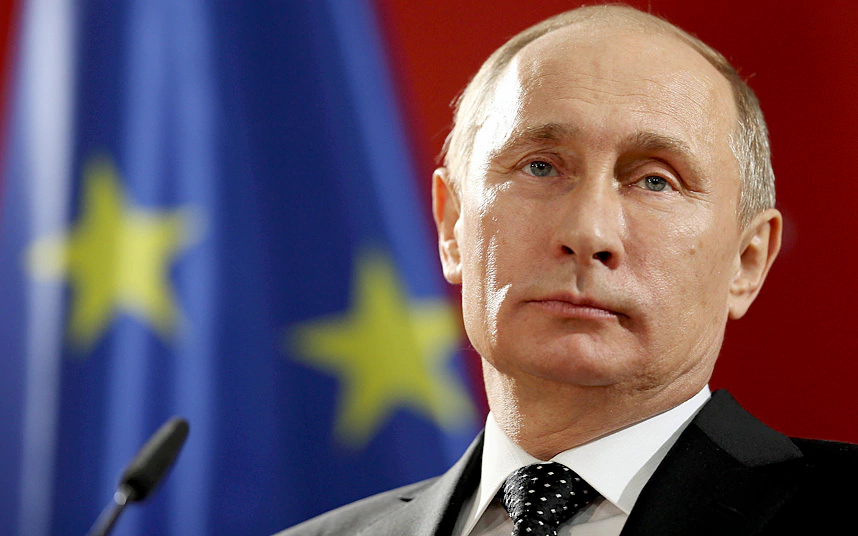 Even Russian President Vladimir Putin has an opinion on Artificial Intelligence. We’re not surprised.

Artificial Intelligence has been one of the buzzwords of 2017. While there is a disagreement among industry leaders about its mass adoption and prevalence, people are still intrigued by it and the benefits it could bring. Not only could AI make our everyday tasks easy but could revolutionize politics and war strategy as well.

Vladimir Putin, while speaking to Russian students at a recent career guidance forum, said that the future belongs to artificial intelligence. He went on to say that not only does mastering AI determine technological dominance but world domination too.

Putin was quoted as saying, “Artificial intelligence is the future, not only for Russia but for all humankind. It comes with colossal opportunities, but also threats that are difficult to predict. Whoever becomes the leader in this sphere will become the ruler of the world.”

China and the United States are already on their way to becoming leaders in AI, with the Chinese government recently announcing its vision to make the country a global leader in AI by 2030. Work is also underway in the US but there is a divide among tech industry veterans as to how widespread AI should be. Elon Musk and 116 other industry leaders signed a petition asking the United Nations to form new regulations about how AI weapons will be established. In his speech, Putin hinted at a future where warfare would involve AI too.

Vladimir Putin did, however, state in his speech that Russia would not like to see a single country monopolize artificial intelligence. He went on to say that if Russia becomes a leader in AI, they would share their knowledge in the same manner as it has shared its nuclear technology.

A future where machines smarter than humans have dominated the world does seem like a scary prospect. When it comes to the advancement of AI, a regulated approach monitored by an autonomous body should be adopted if we are to avoid destruction of colossal magnitudes. 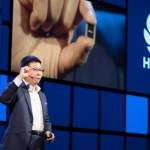