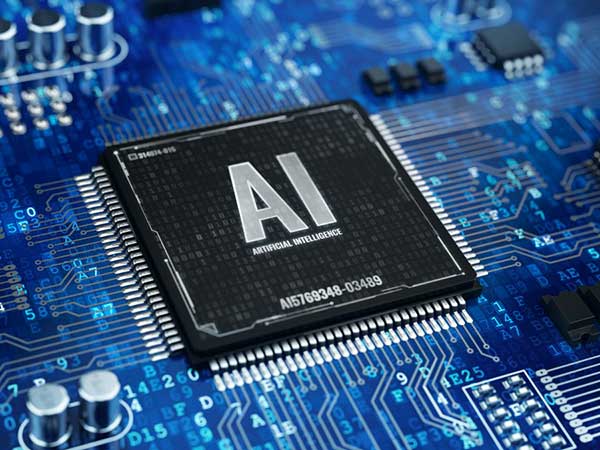 Semiconductors are known to be the foundational technology of today’s digital age. This how Silicon Valley was given its name. In fact, with the innovations, the computing revolution has successfully transformed every part of the society in the period of the past half-century.

The pace of thriving towards better-suited technology has increased now as AI has entered in a golden age of the semiconductor innovation. The ability of machine learning and how they offer limitless opportunities has led the entrepreneurs to join heads and revisit the tents of chip architecture.

Since the history of computers, the CPU or Central Processing Unit has been the center of chip architecture. In short, CPU powers your laptop, computers, and the smartphone. CPUs are general purpose machines and have the capability of carrying out any computation needed by the software.

Over the year, technologists all over the world have started working on new chip architecture. They are optimizing the ordinary chip with AI potentials. Basically there are 5 AI chips startups that have emerged all over the world. Intel is one of the largest chip disturbers in the world had done two important acquisitions i.e. Nervana systems and Habana Labs for mass production of AI chips in recent years.

The most highlighted AI chip startup in the world is Cerebras Systems. Their aim is to build the biggest chip. The value of this company is reported to be $1.7 billion and has raised $200 million from the top-notch investors including Sequoia and Benchmark.

The specifications of the Cerebras chips are fantastic. It is about 60 times larger in size than the microprocessor. It contains over 1 trillion transistors and it has about 18 GB of storage on-chip.

According to the CEO of Cerebras Andrew Feldman: “Every rule and every tool and every manufacturing device was designed for a normal-sized chocolate chip cookie, and was delivered something the size of the whole cookie sheet. Every single step of the way, we have to invent.”

Another emerging AI chip startup is known as Groq. This company is building a future-proof, software-defined, and uniquely flexible chip.

Just like that, there are several other tech behemoths that have launched their own AI chips. Google Tensor processing unit is perhaps the highly mature program among everyone else. Google started working on TPU back in 2015. Recently Amazon has launched its own Infrentia AI chips. Besides, that other tech giants such as Tesla, Facebook, and Ali Baba have their own AI chip programs. 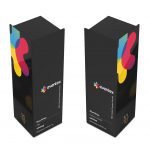