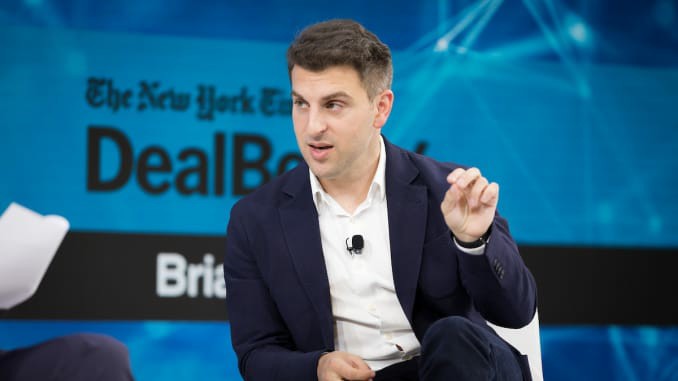 The travel and Tour industry is never going to be the same after COVID19 Pandemic as the famous destinations will now get lesser focus according to the CEO of Airbnb.

In an interview, Brian Chesky the CEO of Airbnb said: “It took us 12 years to build Airbnb, and we lost almost everything in four to six weeks.” He also indicated that the company was all set to go public this year and now the hopes are all gone up in the air.”

CEO also claimed that Airbnb has an uncertain future due to the fear of outbreaks which is experienced massively around the glove. He further said:” Tourism, as we know, is over. I don’t want to say that the journey is over, but rather that the model we know has died and will not return. We are going to get in our cars, drive a few kilometers to a small community, and stay in a house.”

The online Holiday rental service was found by Chesky in 2008. He named it Airbnb and initiated the project with two other partners. Chesky reported that Airbnb had the same volume of bookings this year as it was last year. Most of these destinations were booked through local resources.

Although the company was heavily impacted by the Pandemic Chesky still has some hopes left for Airbnb. He also believes that tourism and travel will comeback but would take a lot longer period get stable and trustable 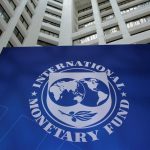