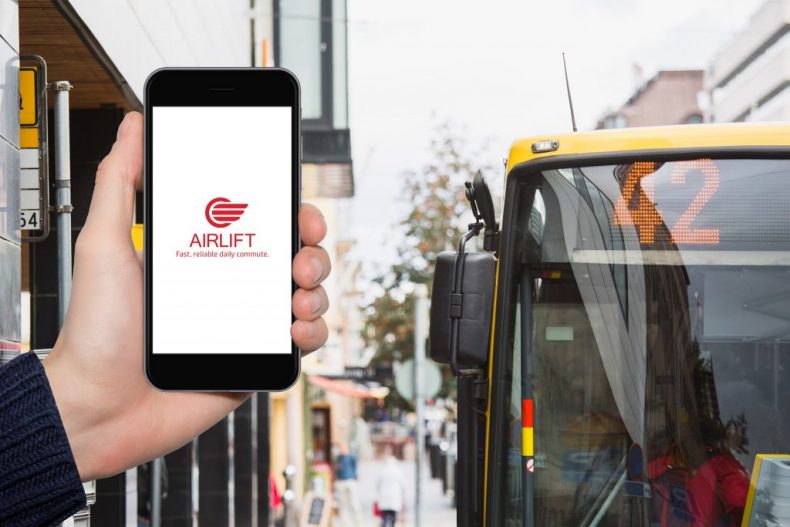 Airlift, a ride-hailing startup that connects passengers with buses on fixed-rate, signed an MoU with the Ministry of Science and Technology to introduce electric vehicles in the country. The news comes weeks after Airlift raised 12 million in Series A funding. That round was led by  First Round Capital (a venture known for previously funding Uber), Fatima Group and Gobi Partners, and Indus Valley Capital also funded Airlift again in this round through Fatima Gobi Ventures joint fund.

Under the MoU, the company will be introducing battery-powered buses in the country in the coming future. Given the recent smog situation in Lahore and the climate change affecting the whole country, this initiative is a step towards introducing sustainable means of transportation that will not only help our environment but also likely decrease the cost of commute within the country.

Currently, Airlift is offering its services in Lahore and Karachi whereas other metropolitan cities will also be targeted soon as part of their expansion plan. During their first press conference, Syed Mehr Haider who is the Executive Director of Airlift said:

The company will become pioneers of ‘battery buses’ for Pakistan’s public transport system. Every Airlift bus on the road is a replacement for ten regular cars.

During the press conference, Minister for Science and Technology Fawad Chaudhary stated that the government is planning to earn approximately Rs. 10 billion through the use of green technology in the coming few years. He praised the Airlift team for their idea stating:

Airlift provides users with the option to ditch public transport in favor of air-conditioned buses and the idea seems to be quite a hit in the cities where Airlift is currently operating, despite on a smaller scale.