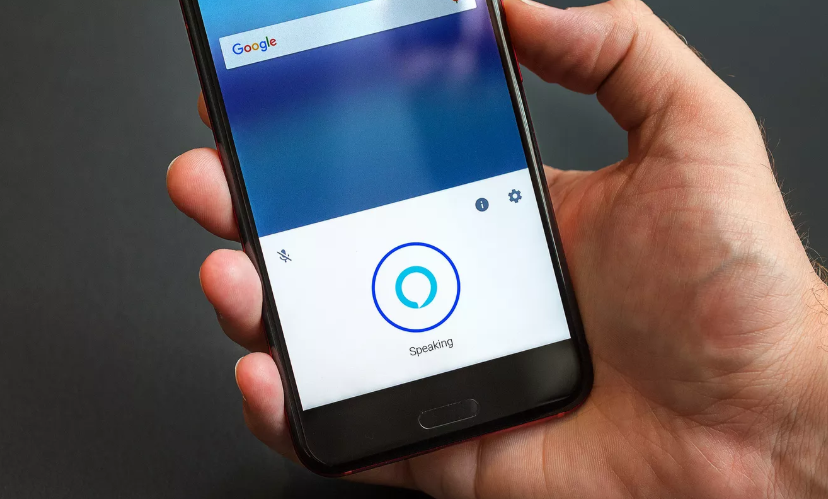 Amazon is taking steps towards making Alexa smarter and via a new training method developed by their AI team, the assistant will be able to answer your complex questions. The concept involved here is computerized question answering which according to Abdalghani Abujabal, a scientist in Amazon, can occur via text-based search or a relation between entities in the text.

This question answering mechanism involving computers employs the use of Natural Language Processing. This particular branch deals with the interaction of computers and human languages. As of right now, our assistants are getting smarter and smarter every single day but to answer questions like “Which Nolan films won an Oscar but missed a Golden Globe?” is extremely difficult. In theory, the assistant would have to traverse through a list of films which have won an Oscar and then check for a negative condition in regards to Golden Globe. And this is the simplest scenario when we have a repository of Nolan films, in the real world, they are not easily available.

So what’s the solution? According to Abujabal, a new approach has been formulated which combines the two standard ones we have currently:

On the basis of the input question, we first do a text search, retrieving the 10 or so documents that the search algorithm ranks highest. Then, on the fly, we construct a knowledge graph that integrates data distributed across the documents.

Thanks to this new algorithm, there is a minimum 25% improvement in searches and outperformed other state of the art neural network algorithms. 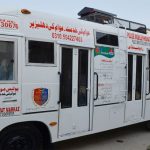