All Snapchat Users Can Now Use Snapchat on The Web 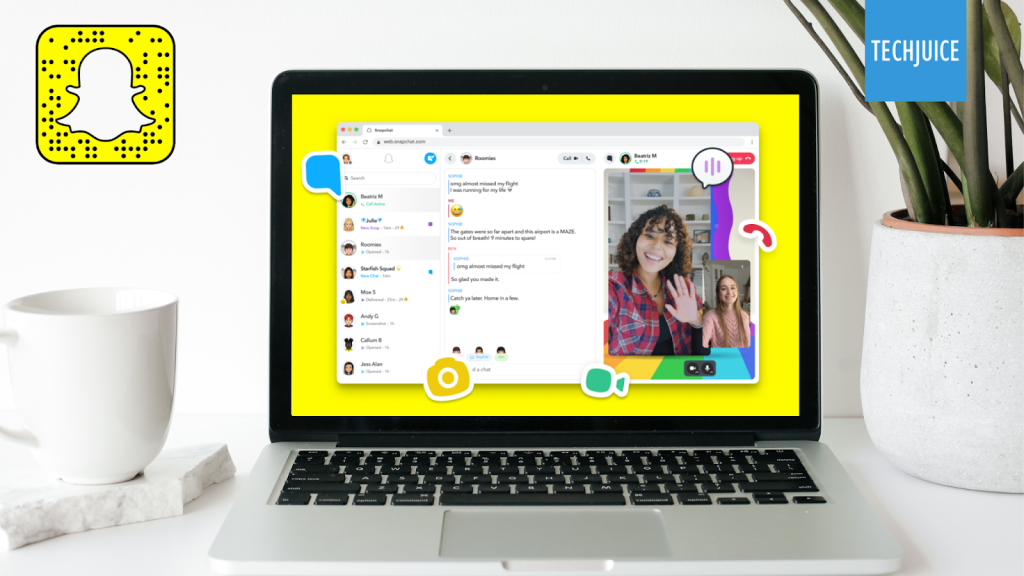 Snapchat just recently announced that it is making the Snapchat web feature available for all users, made for users to use Snapchat on their web browser, the Snapchat web allows users to chat and video call with friends while also allowing conversation syncing between your mobile and PC.

The Snapchat web feature isn’t really new and was released in July for paid subscribers only, now just months after its release, the feature has been made available for all Snapchat users.

The Web Snapchat availability announcement was made alongside other features that Snapchat has planned for the fall. Talking about Snapchat Web, Snap’s head of messaging product, Nathan Boyd, called it a “unmet opportunity”.

Most messaging applications such as WhatsApp or Telegram have had web versions for the longest time now and have allowed millions of users to increase efficiency and communication by simply using applications from their desktops. It was only a matter of time before Snapchat realizes the potential of a web application and launches its own.

Made public just recently, the Snapchat web is being liked by a lot of Snapchat users. According to user reviews Snapchat Web provides them with a wider space thus allowing them to chat and video call, all through the same window.

According to Snapchat, one hundred million users call each other using Snapchat every month. Now with the ability to talk directly from their desktop, these numbers are only bound to increase.

Initially made available for premium users, the Snapchat Web is a clear sign on how Snapchat is aggressively serving its Snapchat Plus customers with all the features they can. From using both cameras at the same time to amazing bitmoji redesigns, Snapchat is doing the best it can to make Snapchat Plus a major success.

According to data, more than a million users have already signed up for Snapchat Plus and looking at the features Snapchat has been offering, these numbers are guaranteed to only go up. 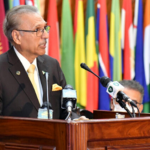