Snapchat Now Allows Plus Users to Use Both the Front and Back Camera, at the Same Time 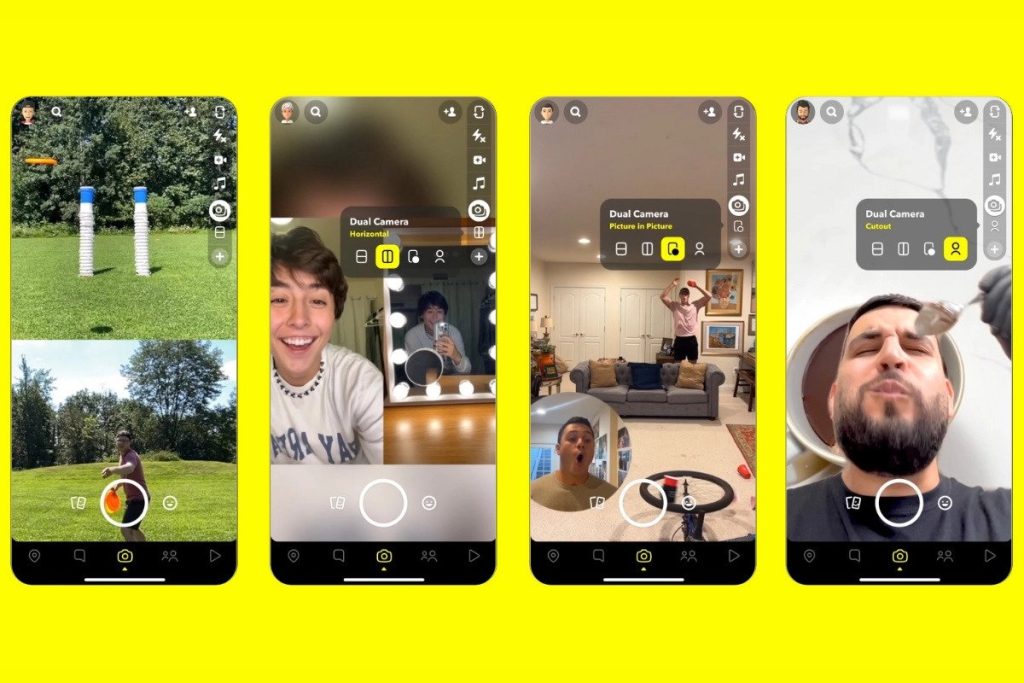 We have all had that moment, where we wanted to record a video from both the selfie and back camera of our phone, since it could easily capture what we are seeing and also our reaction, thus freeing us of the effort to constantly switch between the front and back camera.

These moments are a lot more common than we think, examples include riding a Ferris wheel or watching a football match. Wouldn’t a personal reaction alongside the video make them a lot better? Exactly, Snapchat understands this, which is why the application is now out with a crazy new dual camera feature, that lets you make a video from both the front and back camera simultaneously.

Once made, a Snapchat dual camera video can easily have all the features you would normally use on a Snapchat video such as music, Stickers and Lenses.

Now iOS users seem to be the lucky ones with this update since it is only available on iOS devices for now. According to Snapchat, Android devices will get the update in the coming months. “Dual Camera will be available globally on iOS today, with Android support in the coming months” said the photo-sharing application.

It’s important to note that this feature is only available for Snapchat Plus users, a premium Snapchat subscription that allows users to get access to exclusive features and benefits on the application. Snapchat ever since the release of its Plus feature has been constantly working towards releasing interesting new features for premium users. To read more about Snapchat Plus features we would suggest you read this.

“Dual Camera is a creative way for our community to capture exciting moments while being part of the memory,” said Snapchat while announcing the new premium feature. As of now, Snapchat has acquired over 1 million subscribers, but it seems that the company wants to see these numbers rise even faster. 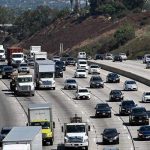 California to End Sales of Gasoline-only Cars by 2035