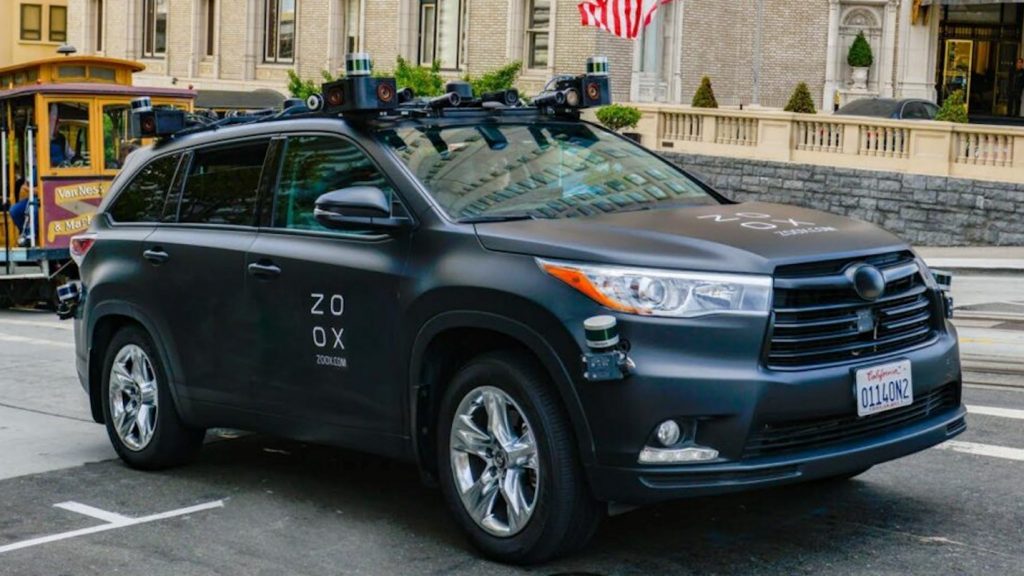 Amazon has announced it is acquiring self-driving car startup Zoox in a deal estimated to be worth $1.2 billion dollars, according to a report by The Financial Times. The autonomous vehicle company was founded in 2014 and is known for being one of the best in the business.

The secretive startup has been working on an autonomous ride hailing service for some years now. It plans to build its autonomous fleet from scratch, presenting a cart like prototype back in 2018. Not much is known about the company’s projects due to its tendency to keep things under wraps, however, the company has been seen trialing its self-driving software using Toyota Highlanders on the busy streets of San Francisco.

As part of the deal, Amazon will continue investing in Zoox and allow it to operate independently. The company is currently developing a vehicle without a defined front or back, allowing for easy bidirectional movement. The company initially expected its autonomous fleet to be ready by 2020, however, software delays have pushed the project further into the future.

Amazon says it doesn’t want to interfere with the startup’s goals. “We’re acquiring Zoox to help bring their vision of autonomous ride hailing to reality,” it wrote in a press release. This would make it a direct rival to other ride hailing companies like Uber, Lyft and Waymo that are working on autonomous taxi systems themselves. With the vast amount of resources Amazon has at its disposal, this could make the race to a fully autonomous ride-hailing fleet quite a bit more interesting.

Experts, on the other hand, believe that Zoox’s expertise could be also used to develop autonomous tech for its delivery service as well. If successful, such a system could cut the company’s shipping expenses considerably by eliminating human drivers and allowing trucks to run continuously without break. This could improve Amazon’s ecommerce business and provide even faster shipping to its customers.