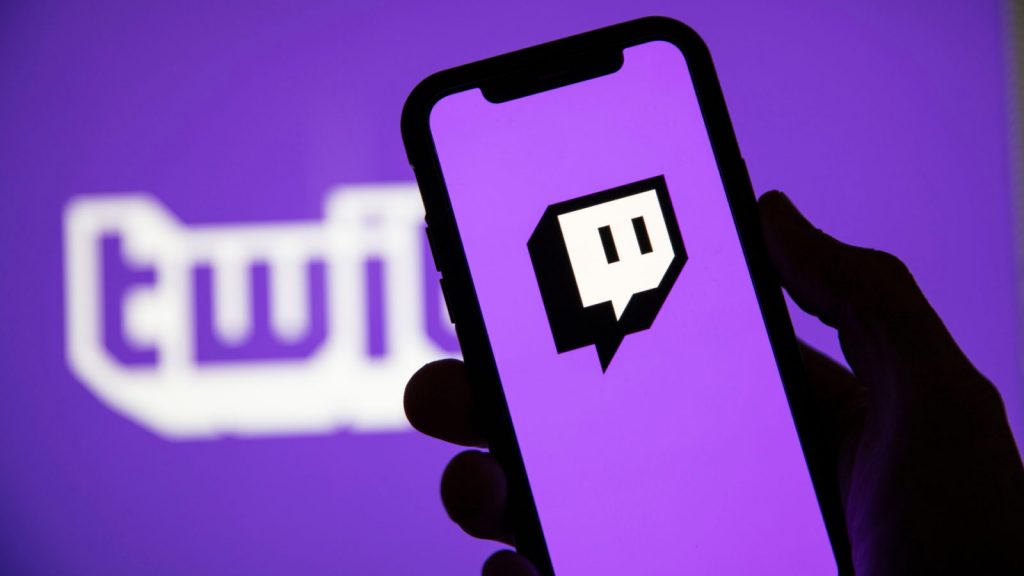 Did Twitch just go against its parent company? The popular streaming website (owned by Amazon, by the way) has pulled Amazon’s anti-union ads from running on its service not long after they began running. And considering that these ads essentially supported Amazon’s stance on labor unions, it appears that Twitch just rebelled against its owner.

According to More Perfect Union, the bright, talking head-style ads appeared in Twitch streams in Alabama — a state where several thousand Amazon workers are currently voting on whether to unionize.

Featuring ostensible Amazon employees, the ads impressed on viewers that unions are bad and wrong, claiming that “they just take your money and they don’t do anything for you.” Apparently Amazon’s workers already “have everything [they] need” and should never ask for anything better.

The ads received notable backlash from Twitch’s streaming community before they were taken down.

However, as pro-worker as Twitch’s move seemed on the face of it, it is sadly not being claimed as a deliberate attempt at sticking it to the Man. In a statement to reporter Rod Breslau, Twitch said that Amazon’s ads were simply removed because they violated its policy against political advertising.

“These ads should never have been allowed to run on our service,” said Twitch. “We have removed these ads and are evaluating our review processes to ensure that similar content does not run in the future.”

So not quite the rebellious-child situation initially envisaged, but it still worked out in the end.

Twitch’s video ads aren’t the only medium Amazon has been using to spread its anti-union sentiments. The company has also repeatedly texted anti-union messages to its workers, posted anti-union flyers in its warehouse bathrooms, held mandatory anti-union meetings, and distributed pamphlets instructing its workers to vote against unionizing. It further instructed workers at its Bessemer warehouse to drop their ballots in a brand new mailbox that appeared near the facility’s entrance, making workers feel surveilled.

An Amazon spokesperson told Motherboard the mailbox was simply installed “for the convenience of [its] employees.” 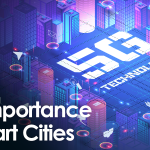