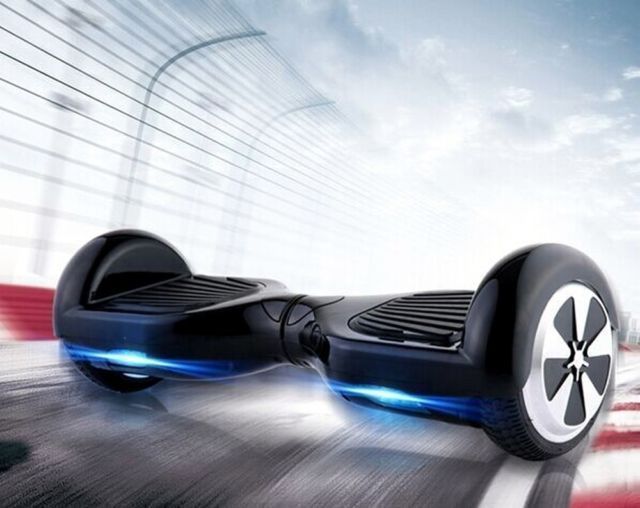 In 2015, hoverboards were gaining quite a popularity. Megan Fox, A US based mother also bought her 13-year-old son a hoverboard from Amazon. However, in an unfortunate turn of events, the hoverboard caught fire and exploded. This explosion burnt down the house, also fracturing two bones of the father. 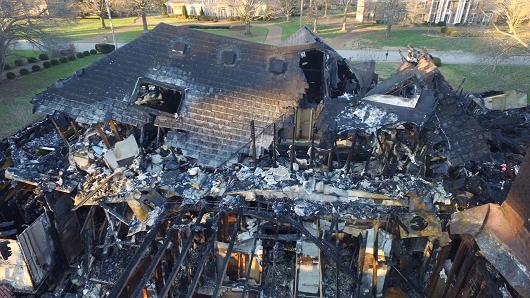 The image is taken from Nashville fire department

The lady sued Amazon for $30 million and said the company was also partially responsible for not ensuring the hoverboard is safe by informing customers of the potential dangers that they knew existed. This week, the judge has dismissed the case against Amazon, stating that the role of the e-commerce website was only that of a middleman.

This is not the first time that Amazon has won the court case against the customers who have sued the online retail giant for not ensuring the product’s safety or quality. The family is considering appealing the judge’s ruling. Internal documents show that Amazon knew that hoverboard could cause problems. Back in 2015, a woman bought a retractable dog leash from Amazon that hit her in the face leaving her partially blind. Even in that case, Judge believed that Amazon is not responsible as the company is only responsible for connecting sellers with potential buyers.

Well, it is not just about the security and safety related lawsuits that Amazon has been winning. Back in 2013, Amazon faced a intellectual property lawsuit by pillow case maker, Milo and Gabby which sued Amazon for listing knock offs. Court said Amazon is not the seller and hence it has no responsibility regarding infringement.

Being the second most valuable company, Amazon is reported to have accounted for 44 % of U.S e-commerce sales the previous year. However, Amazon seems to be inefficient when compared with the protection that is offered by traditional retail shoppers. With great power comes great responsibility, it is high time that Amazon realizes this and takes effective steps against ensuring wide-ranging safety of its customers.