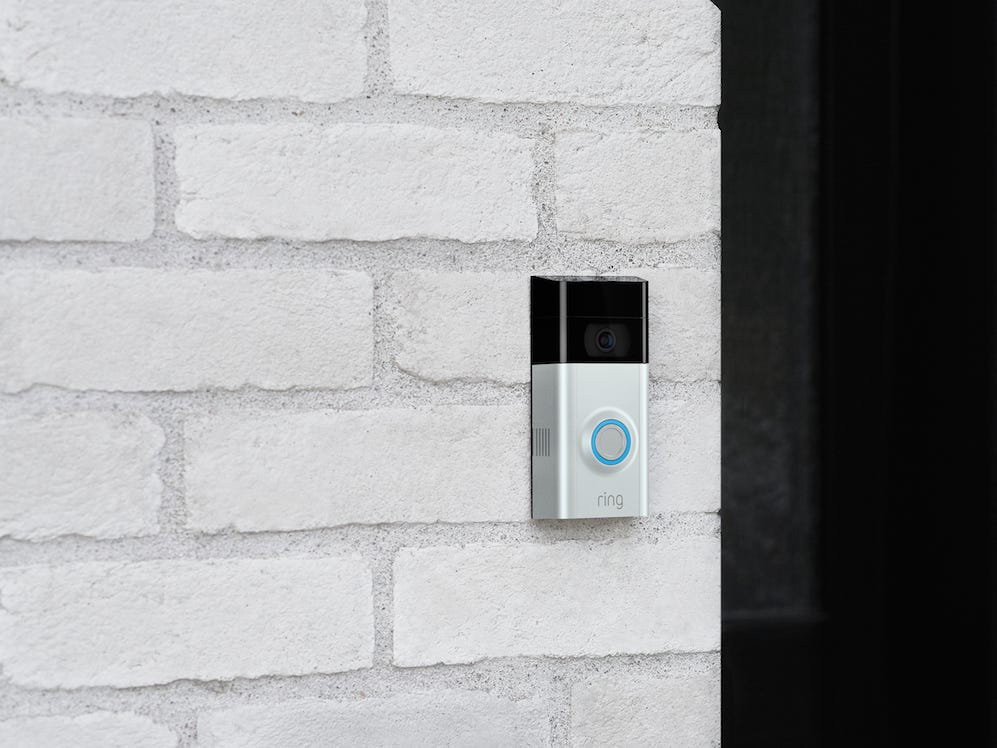 According to Amazon, its ring subsidiary had fired few employees because they were trying to access user’s private data from a week. Through each of the fired ex-employees were officially authorized for accessing the users’ data. However, the higher authorities suspected prolong access to data than what was required for their job.

The Vice president of Amazon for Public policy wrote a letter to the 5 democratic senators in which he mentioned the incident. Besides the aforementioned detail, no other information was jotted in the letter. For example what sort of data were the employees accessing or how many members of the staff were fired?

In the past year, Ring had been beset with allegation continually regarding privacy flubs. Most recently an employee of the company accidentally leaked personal information of millions of users over the internet for weeks before it was recovered by the higher authorities.

After the past incidence, Amazon Ring now claims that they have limited the data access to a few trusted members of the staff so that the incident of such a notion wouldn’t be repeated.

After the incidents that the company face, it had beefed up its security measures because most of the problems that the company was facing were because of rising concerns about user’s security. The users are now required to go through a two-factor authentication so that their data is protected to the maximum.

The Ring’s spokesperson replied to this statement by saying: “Privacy, security, and user control will always be paramount as we pursue and improve technologies that help achieve our mission of helping to make neighborhoods safer. We take the protection of customer data very seriously and are always looking for ways to improve our security measures.” 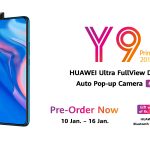