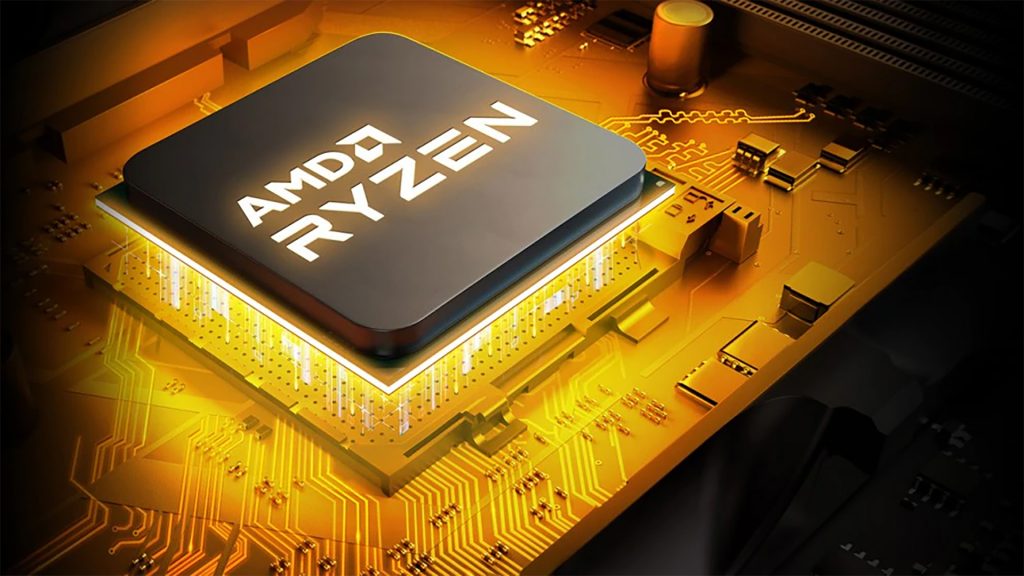 If you own a PC or a laptop that is by an AMD Ryzen processor and have installed Windows 11, then you may have noticed that your apps and programs have become sluggish. In other words, your computer has become suspiciously slow after installing Windows 11. However, AMD has published documentation regarding the bugs that Windows 11 brings along. These bugs overall affect the Ryzen processors hence decreasing the speed by 15 percent. You can read the AMD-published document by clicking here.

Moreover, if you play games on your computer then your computer is expected to slow down a lot more. The second bug, according to Ars Technica, is related to the ‘preferred core’ feature that allows the system to use the fastest individual CPU cores in a processor. According to AMD, the impact of the second bug is more noticeable in chips with eight cores or more with a 65W thermal design power.

The company further stated that it’s investigating the issue with Microsoft and working on a patch that would come around very soon. 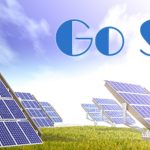