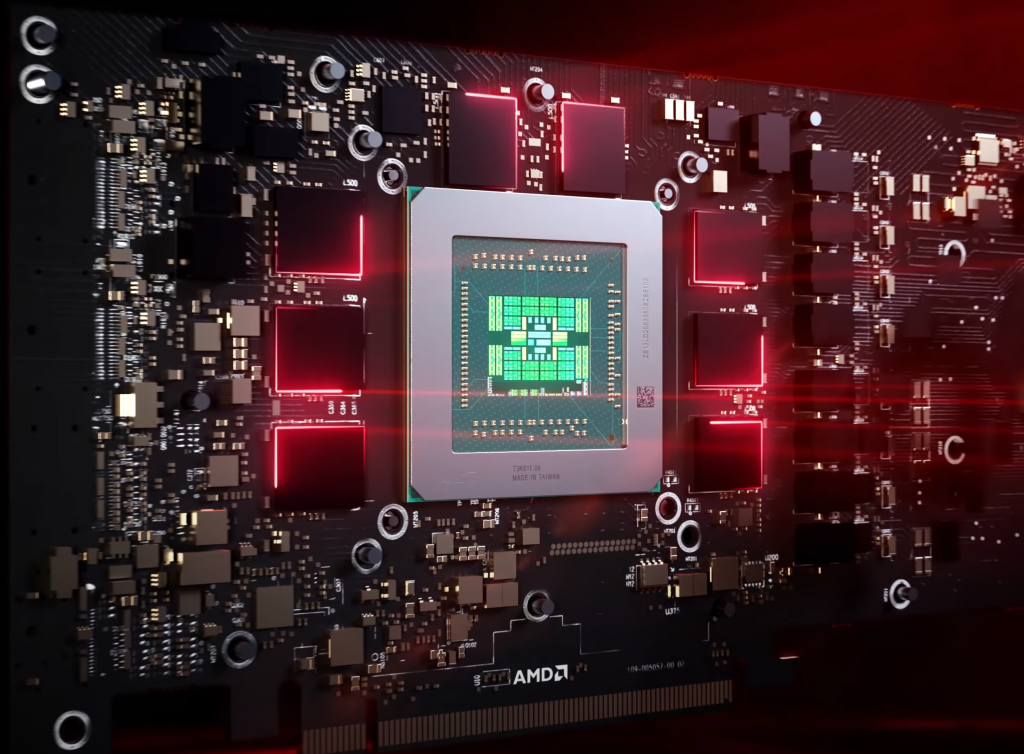 In recent news, AMD has officially announced the Radeon RX 6000M which is a series of mobile GPUs rocking the RDNA 2 architecture. This series consists of three chips i.e. the RX 6800M, the RX 6700M, and the RX 6600M.

According to the company, the 6800M will deliver the fastest AMD graphics for laptops through running modern AAA games at frame rates that match up to Nvidia’s mobile RTX 3080. Moreover, in terms of battery life, the 6800M is said to outperform the RTX 3080. While the RX 6700M will deliver up to 100 fps in numerous ye popular games at 1440p resolution. To get a better picture of the 6000M series in terms of specifications, check out the table below:

In addition to this, the company has also announced a new ‘design framework initiatives’ which enables OEMs to include new and unique features to AMD-powered systems. Although the concept of this initiative is similar to Intel’s Evo program in this case this is limited to gaming laptops.

In a nutshell, it seems that AMD is extending its dominance in the GPU domain while giving companies such as Nvidia a hard time keeping up. 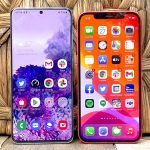