Amendments made in the Companies Act, 2017 to “promote and nurture startups,” approved by President Alvi 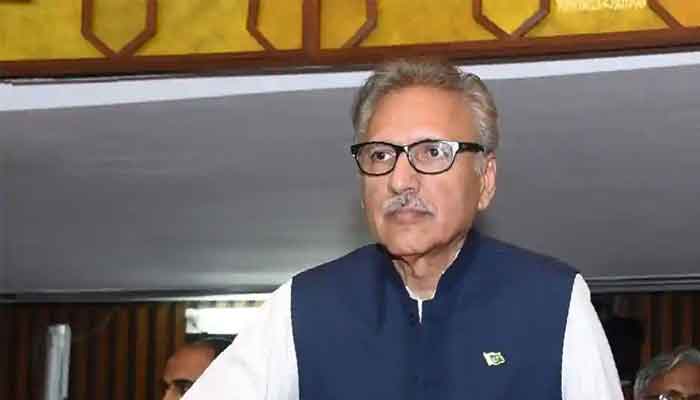 The Security and Exchange Commission of Pakistan (SECP) has issued a press release saying the President of Pakistan, Dr Arif Alvi, has approved of the amendments proposed to the Companies Act of 2017 that provides an enabling regulatory framework, facilitating startups in the country.

The Companies Act, 2017 was under review with the SECP. The Press Release, issued on Monday, read that the amendments came about based on the feedback received during the consultation process. Many arguments were made in favour of an amendment that aided new businesses and startups in the country. The regulator also proposed that the protection of the minority shareholders in a business be reinforced and any other anomalies and discrepancies in the 2017 Act be rectified.

The Act, now known as the Companies (Amendment) Ordinance, 2020, now includes a rule that allows employee stock options and buyback of shares for all companies, not just for public and listed ones. Also, the requirement that stated that subscription money and auditor certificate should be payed and filed within 30 days of incorporation by the subscriber has been cancelled, “to facilitate small companies.”

Many other amendments were made to the act: The Chief Executive officer (CEO) of all companies must now be appointed by the board of directors of that company; a listed company may now hold an extraordinary general meeting at a shorter notice (with the commission’s approval); unpaid dividend accounts shall now be maintained by companies themselves and any profit made on these accounts must be used by the company to fulfill the needs of their Corporate Social Responsibility initiatives; and thresholds for proposing member resolutions have been lowered from 10% to 5%. The provisions relating to the, “mandatory requirement for common seal, real estate companies and inactive companies” have also been excluded from the Ordinance.

“In view of complex valuations, legal entitlement of properties and requirements of other regulatory compliance’s the authority to approve the scheme of arrangements by member or creditors has been granted to high courts.” Previously, this authority was divided between the commission and the high courts.

The provisions also include one that enables a review and revision of orders passed by the SECP themselves, the registrar, or any officer of the commission, if the revision is to improve on the existing adjudication process.

“These amendments will help address the employee retention and reward issues faced by startups. They will also facilitate startups in case the founding member needs to exit the company.” The statement also said that these amendments will not only ease the process for startups and small businesses all over Pakistan but will also aid in raising Pakistan’s name in global rankings. 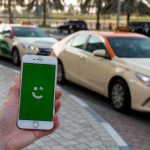