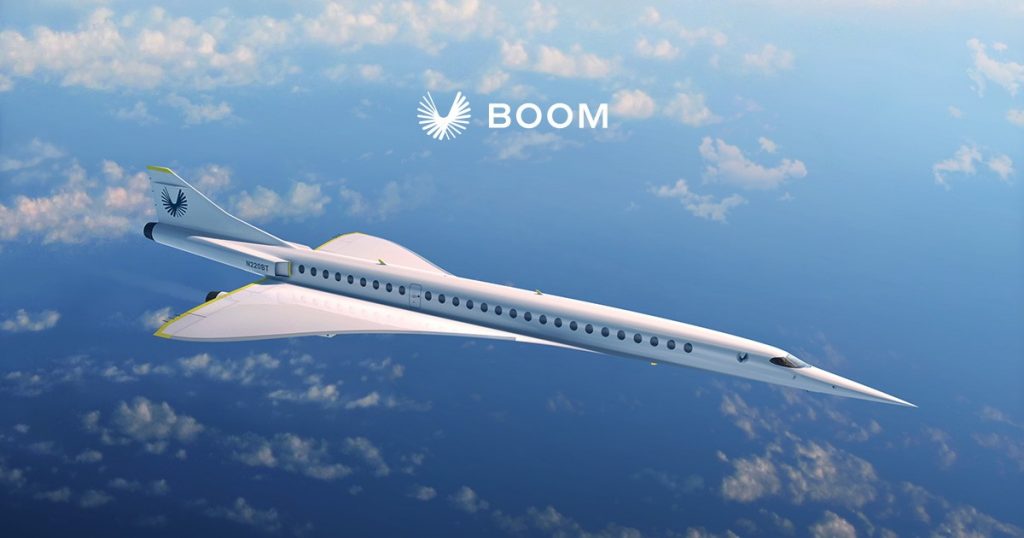 A Colorado-based startup named Boom Supersonic has set out to create a supersonic passenger jet as an increment in the pathways paved by the original Concorde. The company has now enlisted Rolls-Royce, the British multinational engineering company, to build and manufacture the propulsion system of their Boom Overture, a Mach 2.2 passenger aircraft set to be introduced by the year 2027.

The XB-1, a smaller aircraft being designed by Boom right now is set to take flight very soon; the startup plans on modelling, testing, and proving many technologies intended for the Overture on this smaller aircraft.

Rolls-Royce has worked with Boom on several different projects before this; the startup remarked that Rolls-Royce is the second largest maker of aircraft engines in the world. It has been making engines since before World War II, where the company developed many civil aircraft engines. Rolls-Royce also had a hand in developing the engine for the original Concorde, the first supersonic commercial airplane.

Boom Supersonic, founded in 2014, could greatly benefit from Rolls-Royce’s experience in building aircraft engines. The company has been developing jet engines for over a hundred years. The Overture, when revealed, will be aimed at business executives and people frequently flying long distances. The plane could potentially decrease flight duration’s by half of what they are right now.

The XB-1 is set to debut this year, on the 7th of October. This aircraft will not only inform the world of Boom Supersonic’s intentions and aims but will also help the startup in gaining some first-hand feedback on the workings of how the Overture will eventually fly. 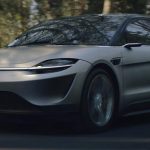