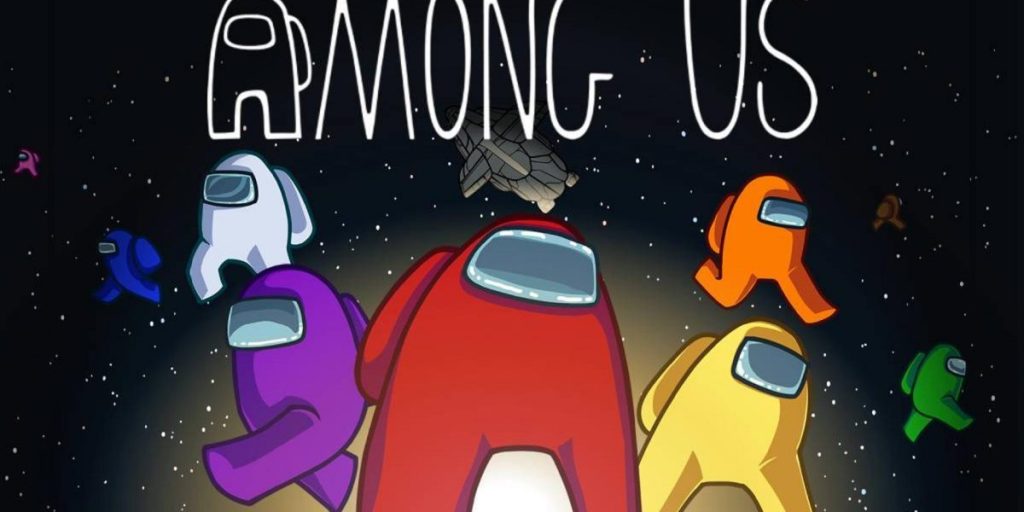 In recent news, Among Us is set to expand its pool of players up to 15 as a part of its new update. This further extends to new colors for crewmates, support for mobile controllers, and the ability to honk the horn on the game’s airship level.

The colors include tan, coral, banana, rose, gray, and maroon which were displayed in a recent tweet.

look!!! at all the new!!! upcoming bean colours!! 🔥 which will u violently fight over to be your main?

aaand don't forget we just released our roadmap, which reveals our plans for the next few updates heheh

The update will come around on all platforms including PC, iOS, Android, Nintendo Switch, and even PlayStation and Xbox. Moreover, the developers behind the game shared some cool updates such as a new hide and seek mode, visor cosmetics, achievements, and even a new map. However, details in regards to when the updates will arrive have not been disclosed yet. 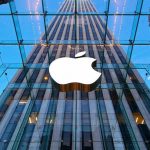