Amusing: A Pakistani entrepreneur shows gratitude to Mark Zuckerberg through a billboard ad

Mark Zuckerberg recently launched internet.org initiative in Pakistan in collaboration with Telenor. The initiative empowers the smartphone audience to access Facebook partner websites such as Wikipedia for free so they can access open source informative and educational websites without the barrier of signing up for a data plan. While the gratitude of the nation wasn’t enough, Rehan Allahwallah decided to show his appreciation an entirely different way.

See Also: Facebook to launch Internet.org with Telenor in Pakistan

Rehan Allahwallah is a one of a kind entrepreneur currently operating in Karachi. Having many projects under his name, it is evident that he truly see Mark Zuckerberg as an inspiration. To further show the multi-billionaire CEO just how much of an impact internet.org will have on the Pakistani audience, Rehan set up a prominent billboard ad on one of the busiest areas of Karachi.

According to Rehan, the billboard costs 1 Lakh PKR per month to maintain. He intends on using the billboard further for other beneficial messages and spreading awareness of good happening in Pakistan in order to motivate the people of Karachi.

“We put up billboards of people who we need something from, but [we] never appreciate [those] people who are doing good work. So I want to use that billboard for spreading better messages.”

Rehan does have good intentions and indeed has proven himself to be a worthy entrepreneur with several ventures prominently displayed on his websites. Rehanw & Rehan are just a few of the websites that are under Rehan’s umbrella and stand as a testament to his entrepreneurial powers. 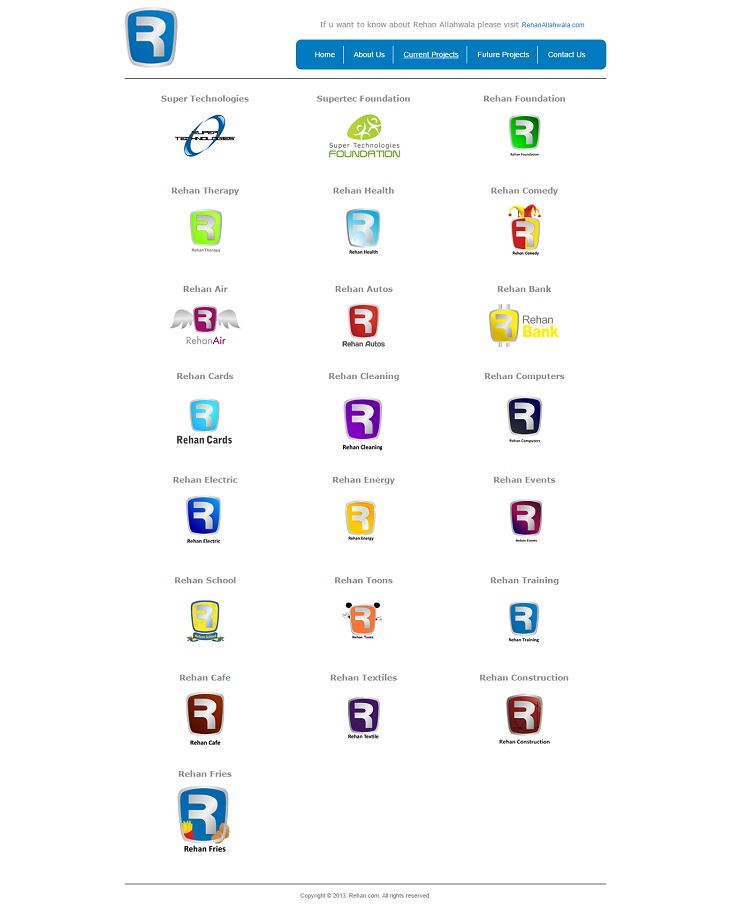 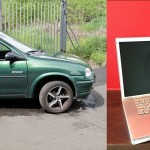