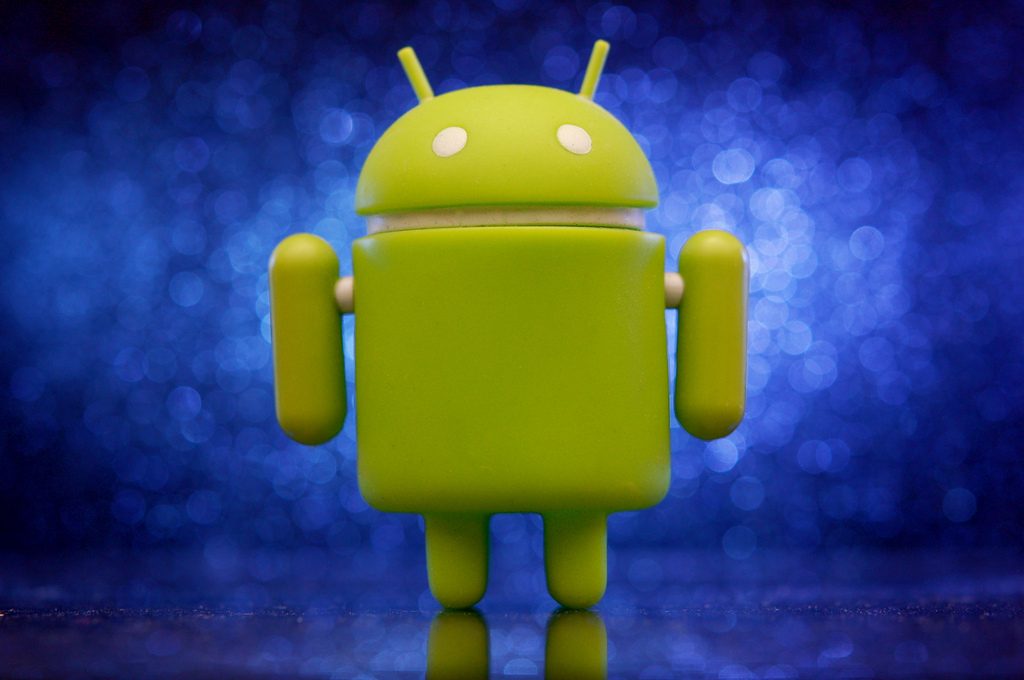 The new Android app called RASTA (Road And Streets Traffic Awareness) is being launched as a result of collaboration between CTPL (City Traffic Police Lahore) and PITB (Punjab Information and Technology Board). This shared effort was made so that the traffic updates would be easily delivered to the citizens, as well as in order to improve their coordination and prevent traffic jams as much as possible.

This decision was reached in a meeting held between PITB and CTPL.

Chief Traffic Police Officer Rai Ijaz has stated that those who conducted this meeting were members of a group that was chosen to test the app in its earliest stages. He called this the pilot project, and the experiences of the group that tested the app, as well as their suggestions, were shared at this meeting. As he commented, the app would have up to six different features, including e-challan, traffic updates, FM Radio, e-licensing, and even complaints.

Basically, the app users will be informed of the traffic plans so that they could be aware of the events, news, and everything else that can somehow affect their experience on the road. The citizens will even be suggested different routes that can be taken in order to get to their original destination, as well as the estimated time of the trip. Citizens will be able to leave their comments, suggestions, as well as complaints as the part of the feedback. They’ll even be able to upload videos and pictures as part of the feedback as well.

It’s also said that the CTPL unit will be responsible for road safety. The unit will send SMS to all those with driving licenses to increase the traffic awareness and education. It’s even said that citizens will be able to use one version of the app, made specifically for them, while the wardens will have their own. 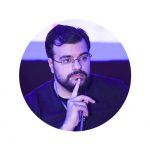 This is how you can deal with Startup Stress