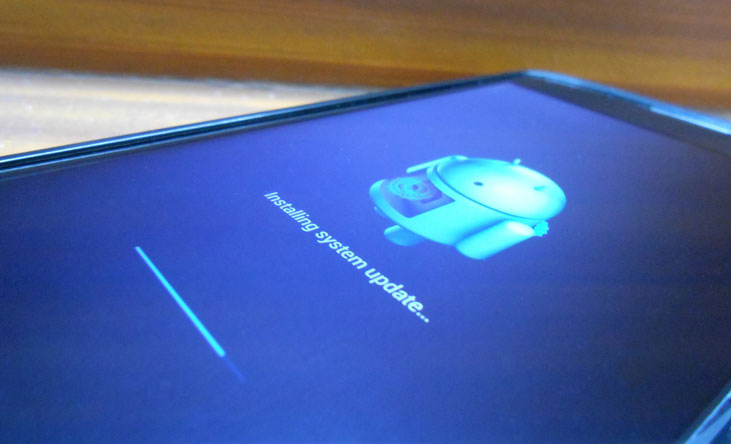 Google announced Android v4.4 KitKat alongside its flagship device Nexus 5 back in October last year. KitKat promised a plethora of new features, performance updates and UI changes, and it was followed by a Nexus 5-exclusive v4.4.1, and a general v4.4.2 update in the following months. 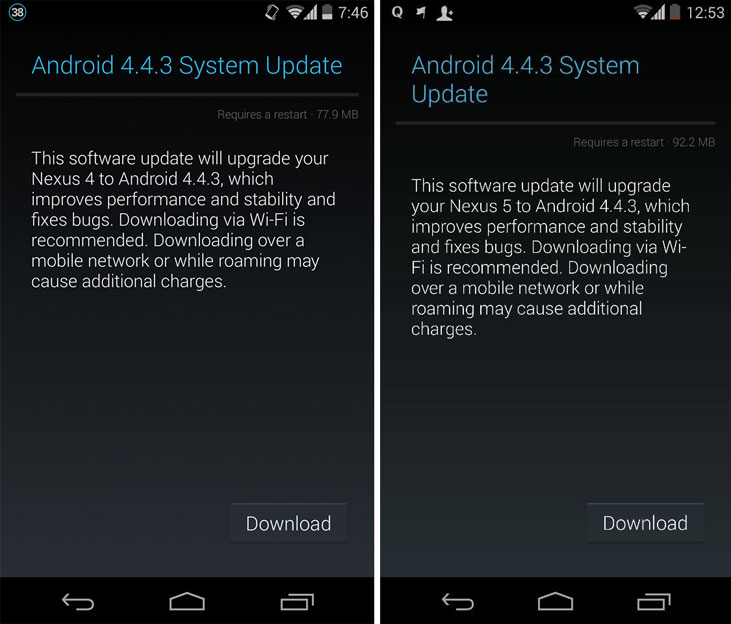 While there a few UI updates for the stock Dialer app, the update mainly focuses on fixing security and performance bugs for the most part. Some of the major updates that come with the upgrade include:

Some users have reported that the infamous mm-qcamera-daemon bug is still there and draining huge amount of battery. Others have reported no major performance upgrades while some are still unhappy since the lingering issue of external SD card’s write permission is yet to be properly addressed by Google.

All-in-all, the v4.4.3 update being a minor release and Google’s yearly I/O event just around the corner, we can expect to see something big for Android in the upcoming weeks—most possibly v4.5—with hopes that issues which still remain persistent will finally be addressed. The question here is that which devices will finally fall out of the official OTA loop with the announcement of new version of the OS. Owners of relatively newer devices like Nexus 5 are on the safe side for at least a year, but people who still rock an older device like Nexus 4 and such might have to look for alternatives.

Stay tuned to our blog for the timely updates on I/O, Android and related stuff in the future as well! 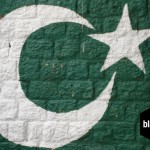