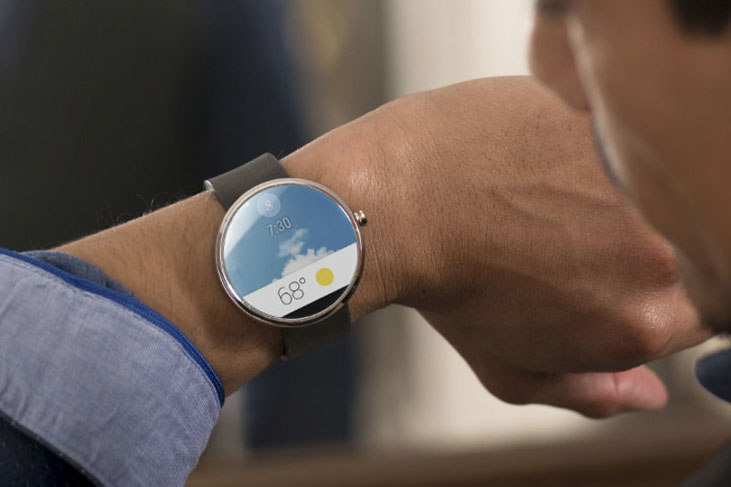 After dominating the Smartphones and Tablets market Google is officially entering into wearables. The most innovative company of the world announced a specialised version of Android operating system named as Android Wear last morning, the OS is made for smart watches. We have recently seen a surge in smart wearables, with Smart watches in the forefront. According to the floating rumors, Apple is also working on their own smartwatch and we believe after Samsung and now Google making it official Apple has to do something to stay in the game. 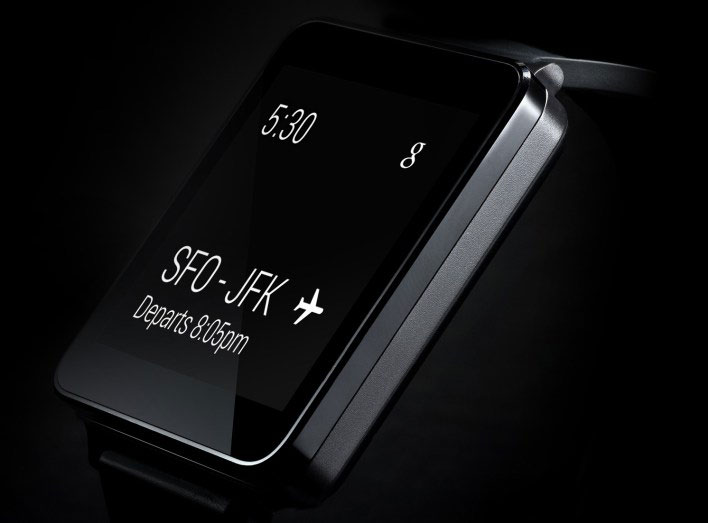 With the official announcement from Google, LG and Motorola has also announced their own smart watches that will be powered by Google’s operating system. Keeping the tradition alive the Google’s flagship android watch will be made with the collaboration of LG, like we have seen Nexus smartphones and tablets series from the partnership of these two firms. For the release, we have no confirm dates from the vendor but LG has clearly mentioned that Android wear will debut on their smart watches. Considering that we believe soon we are going to hear more about the design and specifications of the watch and may be Google I/O event would be the best time to release the device for consumers.

Motorola has also announced a watched named as Moto 360 that will be released later this summer. The cool thing about the watch is its circle metal structure that is looking quite unique and beautiful. Other than LG and Motorola, other smartphone manufacturers are also working closely with Google for other own smart watches. Are these smart watches going to be very ‘smart’ and fruitful in daily life, we are yet to see. 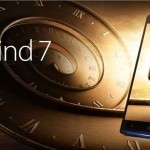