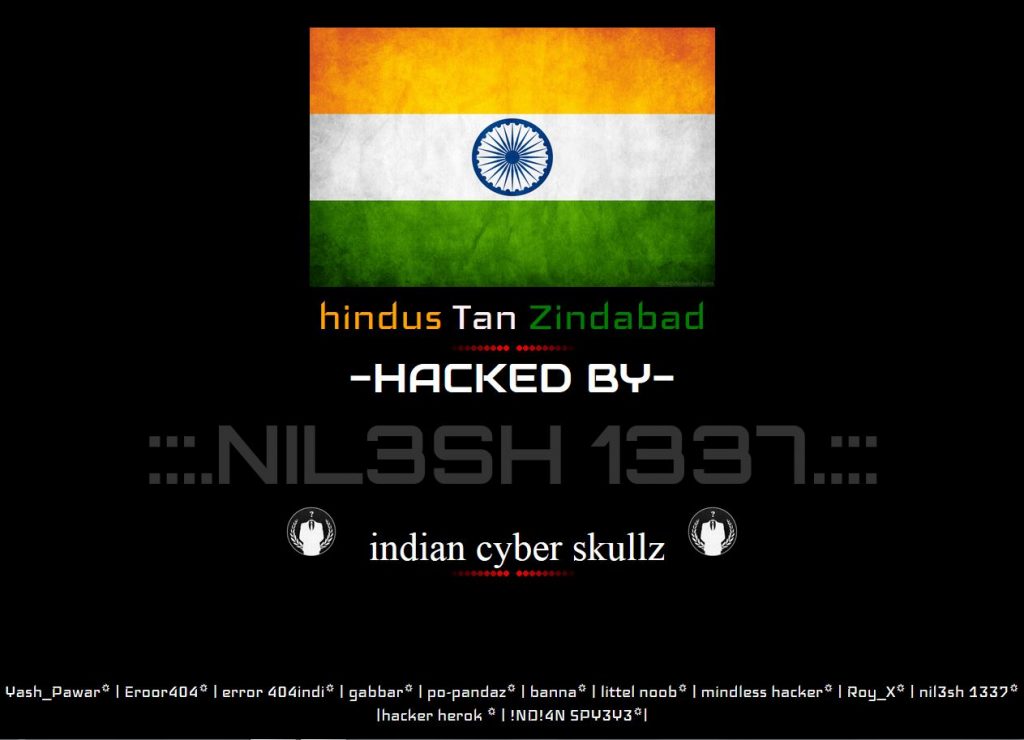 A team of Indian hackers has hacked the website of the Canteen Stores Department (CSD) of Pakistan. The CSD entity is a chain of stores that is run by the Armed Forces of Pakistan.

According to reports, the website was hacked on 17th June, Friday. The hackers call themselves “Indian Cyber Skullz”. The link on the website leads to one of the members of the team, Yash Pawar.

From his profile, we can observe that Yash resides in Pune, India. His ‘hacking’ skills are illustrated by his profile nick which is “Block Kerde Mujhko Warna…”, written in his own unique style.

It is also worth mentioning here that only the homepage for the website has been hacked. All other links to the website are working as expected.

The CSD is an entity that comes under the supervision of Ministry of Defense and it is present in several Military Cantonments. The store sells a range of products that are sold at a discounted rate for military officers.

Just recently, a group of Pakistani hackers took control of seven Indian Embassy website. This hit by the Indian hackers could very well be an attempt at revenge from Pakistan. 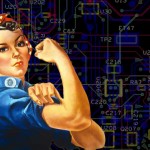 150 Women Empowerment Centers to be established across Pakistan