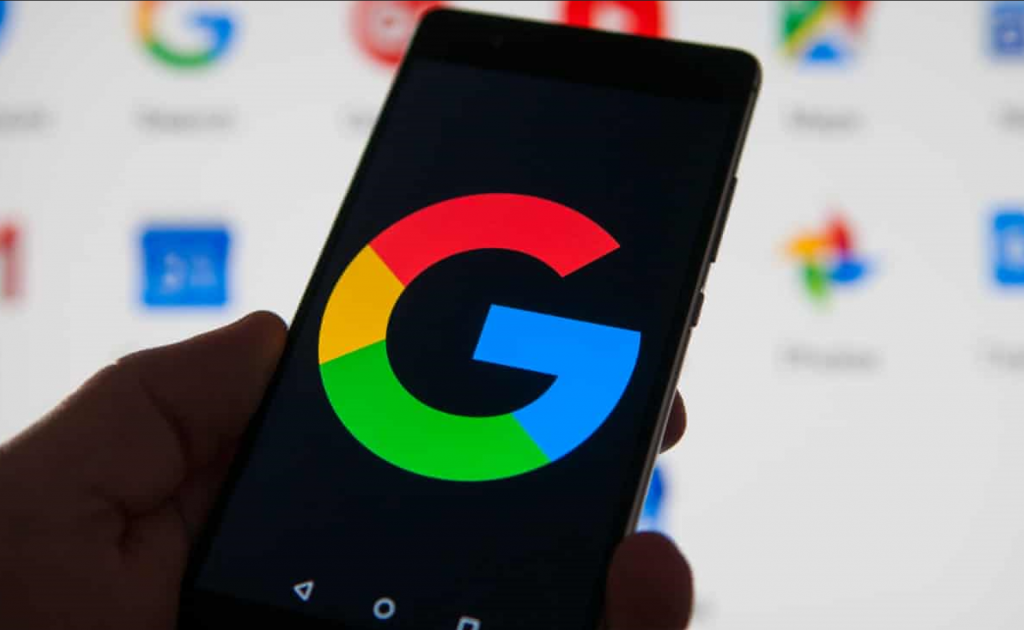 A few weeks ago, Google Pixel 3 Lite was leaked which hinted that Google might be releasing a budget variant of the Pixel-phone lineup earlier next year. Now, new 3D renders of another Google budget phone have surfaced. According to 91Mobiles, this might be the XL variant of the budget Pixel 3. 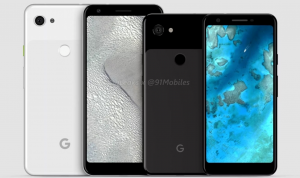 The striking features about this Pixel Lite Lineup from the leaks is that they’re expected to come with same camera quality as the much more expensive premium Pixel lineup. What’s even more impressive is that the Pixel 3 Lite XL version will also support a headphone jack, USB-type C and no notch. Google was recently criticized ruthlessly over the Internet because of the unoriginal and questionable design approach for its Pixel 3 XL which featured a giant notch. The leaks further suggest that the new Lite XL will feature a 6-inch screen with a resolution of 2,220 x 1,080. The screen will have HD+ resolution with an 18:5:9 tall ratio. Since the phone comes in the budget category, it will most likely feature a Qualcomm Snapdragon 670 similar to the smaller variant, Google Pixel 3 Lite. The phone is also expected to come with a 12MP rear, an 8MP front camera along with 4GB RAM and possibly a 32GB (storage) variant as well. The phone, however, will not have dual front-facing speakers and wireless charging like the Pixel 3 and Pixel 3 XL.

The renders suggest that similar to the premium lineup, the budget models will also have a two-tone design, but instead of being all glass, the Lite models will have a plastic build. The phone is expected to be released in the first half of 2019. Since they carry the name ‘budget models’, therefore the possible price of the Pixel 3 Lite XL will be below $500. 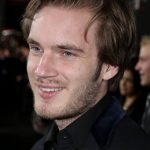