Pixel 3 Lite pictured next to iPhones and the original Pixel 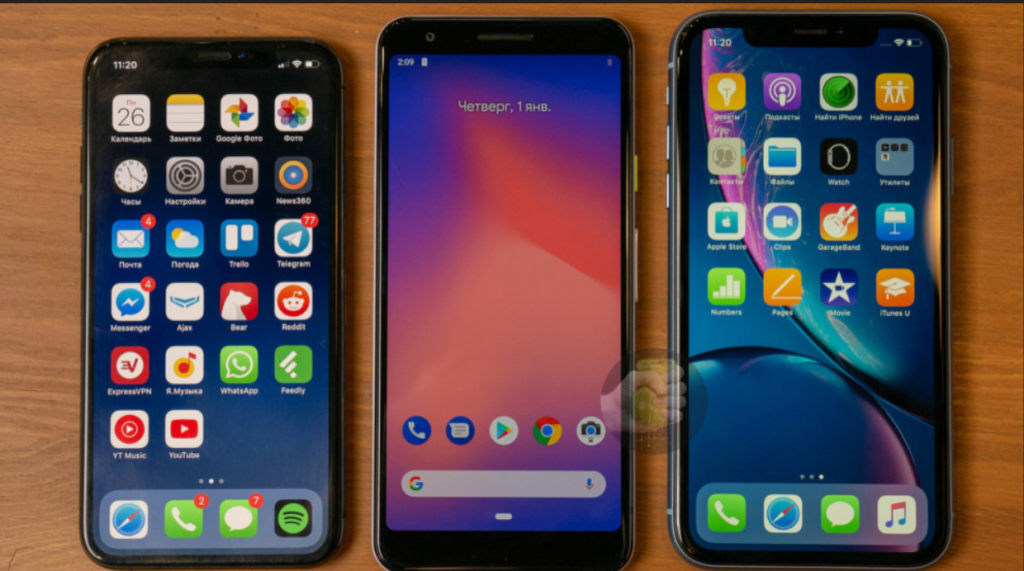 Some leaked images of a new Pixel device surfaced a couple of weeks ago which hinted at the possible release of a budget Pixel device. The leaks labeled this new Google device as Pixel lite which featured a headphone jack and aspect ratio of 18:9. Earlier in 2018, it was also spotted via a tear down off the ARCore APK which showed a headset codenamed ‘Bonito’ as a new phone model by Google. The phone was later codenamed “Sargo” and was confirmed to be a budget-friendly device for stock android-lovers. 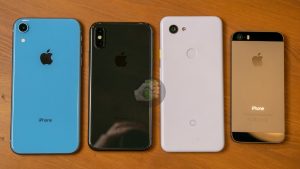 As it turns out, the images of the phone have been leaked once again. This time a Russian website Wylsa has shown pictures of Pixel 3 Lite photographed next to the very first Pixel device and some iPhone models.
The phone is expected to be considerably cheaper compared to the ultra-expensive $800 Pixel 3 and $900 Pixel 3 Xl. However, reduction in price has also downgraded the phone from glass-aluminum body to a plastic body, from an AMOLED display to LCD display and from Snapdragon 845 to Snapdragon 670, but other than these changes, the phone is expected to feature that same Uber-popular camera and all the software exclusives. 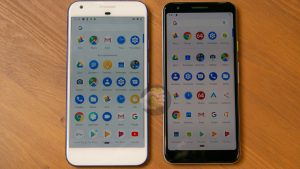 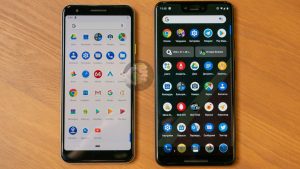 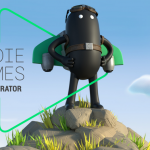