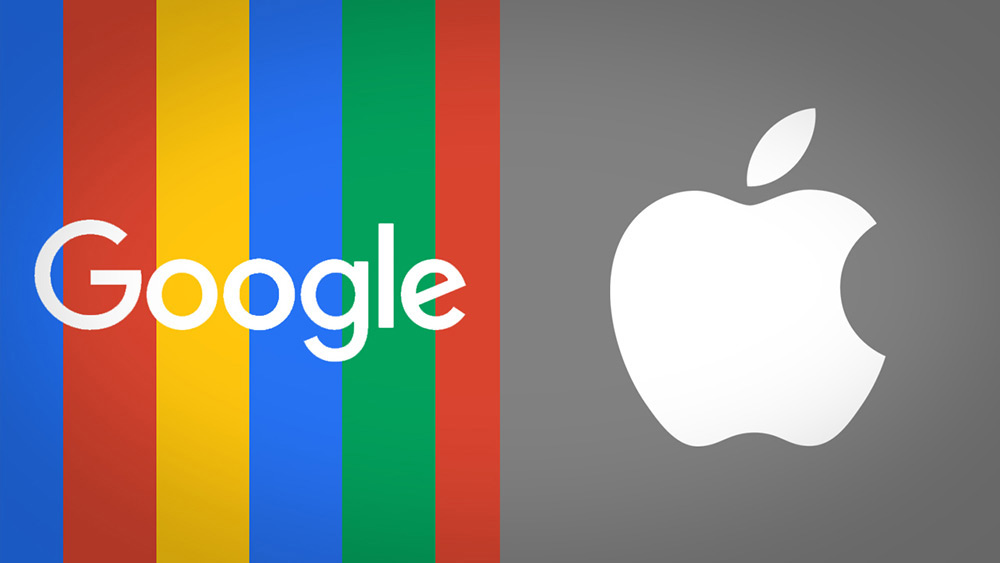 When the organizations like Apple and Google come in mind, it is expected to take these as the best-reputed firms out there and indeed, they are among the leading companies in the world. However, things have changed a bit for both the corporations, as according to the annual Harris Poll Reputation survey the firms have lost their brand reputations, implying that people haven’t been much interested in these companies, lately.

The Harris Poll survey is an annual poll that has been conducted since 1999. It ranks popular brands from various domains along the parameters such as vision and leadership, social responsibility, and emotional appeal.

The survey in question was carried out between December 11 and January 12 by 25, 800 US adults in order to determine which brand had the highest reputation. Amazon came out first just like it has been coming for past five years, while Tesla was at the third position, climbing up from the ninth place last year. In the top 10 brands, these two were the only technology-related firms.

Now, coming to the subjects, Apple was at the fifth position last year but this year it has nosedived straight to the 29th position, which in fact, puts it 18 places behind Microsoft, seven places behind Netflix, four places behind LG and even 15 places behind Kellogg’s – the famous food manufacturing company.

On the other hand, Google previously at the eighth place has now plunged down to the 28th rank.

It is noteworthy that these surveys should not be taken true altogether. As last year, another survey carried out which ranked Apple as ‘most intimate brand’. Moreover, the previous month it also topped the list of most innovative companies.

Anyhow, John Gerzema, CEO Harris Poll infers that the possible reason for Apple and Google’s declination in the survey being discussed could be the lack of attention-grabbing products introduced this year as compared to the previous years, making these less exciting than their competitors.

Share your thoughts down in the comments section.
For more on the tech giants, keep following TechJuice. 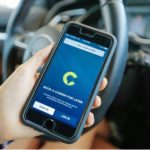