Apple ranks No.1 in the most innovative companies list 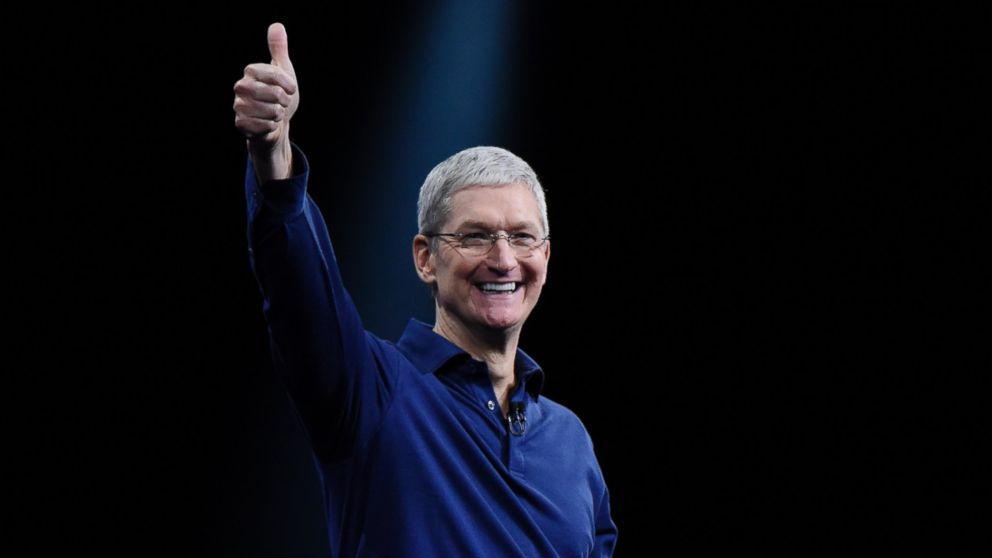 Those slowing iPhone models with their old and worn batteries and a lot of bugs in them weren’t able to stop Apple to become the world’s most innovative company in 2018. The list of “The World’s 50 Most Innovative Companies 2018” has been released by Fast Company (FC) magazine, a renowned name in America. Who else other than Apple could take the top spot, keeping in view the innovations it has brought last year, like its blooming iPhone X, wireless AirPods, and AR framework.

Apple was ranked at number 4 when FC announced the world’s most valuable firms last year and this year the organization has accredited the Cupertino tech giant to be at No.1 spot. Netflix acquired the second position successfully “for mastering the smallest screen”. Whereas, other top names in the list include Tencent – Chinese investment conglomerate and Amazon – an American eCommerce and cloud computing giant.

The company praised the innovative work done by Apple “for delivering the future today” in every technology sector and daily life as the company states on its website,

“Apple had a notable 2017: Its wireless AirPods became ubiquitous around the country; the Apple Watch Series 3 is a bestseller; developers embraced ARKit, its AR framework; and even skeptics were blown away by the iPhone X. Apple became the world’s most valuable company by being its preeminent maker of computing devices, from those you stick on a desk (Macs) to ones you strap to your wrist (the Apple Watch).”

The report goes further by elaborating the uniqueness of Apple’s approach to the hardware is the software engineering that creates a unique experience and 2017 saw the Cupertino giant is more ambitious than ever before. The companies chips have become so good that the A10 Fusion chip inside the iPhone 7 beats the rival processors in benchmark speeds.

The report has discussed various facts about the success of Apple and its long journey aiming to become a $1 trillion company. While some of you may believe all this, while others might still be thinking to stay away from Apple and its overcharged products, when you have a lot of better options at comparatively affordable prices. 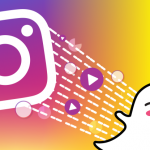