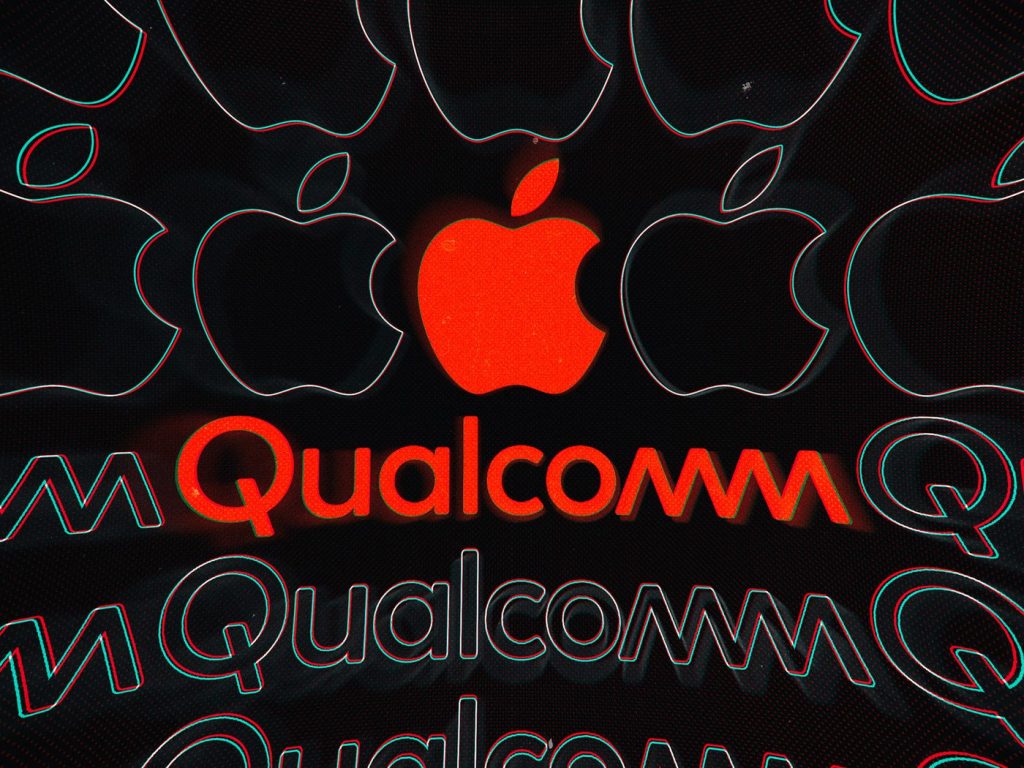 Apple and Qualcomm are facing a lawsuit due to a patent infringement on 5G technologies that are being used by both companies. This primarily infringes on an RF calibration patent which led to the lawsuit itself.

The lawsuit was filed in the US District Court for the Western District of Texas last week which alleges that a handful of the chip makers 5G wireless transceivers infringe on its patent. It was further claimed that the latest iPhone 12 series uses these infringing transceiver technology while the lineup incorporates the 5G modems provided by Qualcomm.

The lawsuit has targeted Qualcomm’s SMR526, SDR865, AND SDX55M as infringing products. The party is suing both tech giants is Red Rock, who owns these patents. The lawsuit also alleges that both Apple and Qualcomm had prior knowledge of the existing patent yet still continued the infringement, and the lawsuit alleged that Qualcomm had received notices of the existence of the patent at least three times between the years 2008 and 2011.

As of now, a jury trial with a long list of demands is expected which includes barring Apple and Qualcomm from infringing on the patent and even pay for the respective damages. 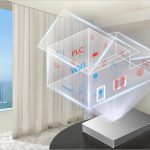