TechJuice > Mobile > Apple and Samsung fined for slowing down their phones

Apple and Samsung fined for slowing down their phones 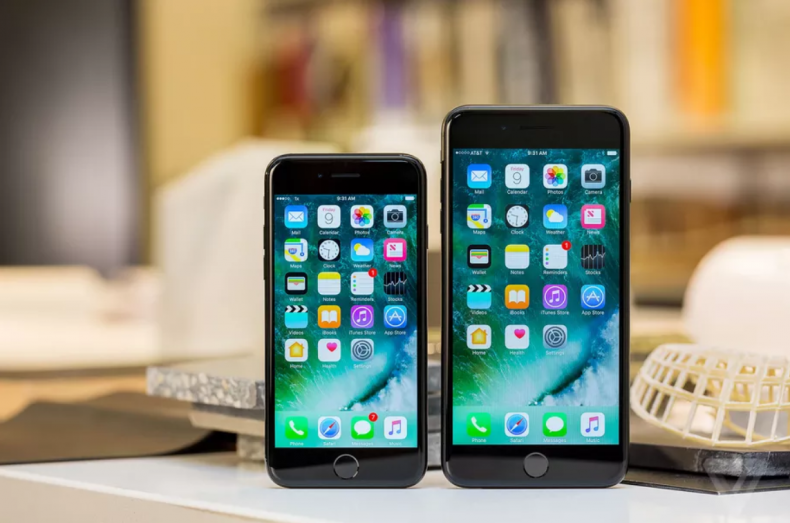 The Italian Competition Authority (ICA) said in a news release this week that it had fined Samsung and Apple the maximum prescribed amount for the scope and severity of their alleged unfair business practices. The antitrust body fined Samsung 5 million euros ($8 million) and Apple 10 million euros. Apple’s fine included a second penalty for allegedly not properly informing customers about the lithium batteries used in iPhones, including their average duration and deterioration factors and how customers should maintain and replace them to preserve a device’s full functionality.

The controversial throttling chronicles began when a Reddit thread was able to extract enough evidence that iOS 10.2.1 was slowing older phones. Geekbench developer John Poole reaffirmed the test results, and Apple subsequently confirmed this unfortunate news – while saying that this was done for the right reasons.

Apple acknowledged that the iOS 10.2.1 slowed down old iPhones since their batteries aged and because of the aging effect the Lithium-ion batteries become less effective over time and hence are less capable of holding a charge, which can lead to a device being abruptly shut down.

Samsung’s response to the fine

At the height of Apple’s battery controversy last year, Samsung reassured its consumers that it does not slow down phones with older batteries. However, the recent fine on Samsung shows that they were, in fact, doing the same thing. Samsung in a response statement to The Washington Post this week that it is “disappointed” with the ICA’s decision, which it plans to appeal. “Samsung did not issue any software update that reduced the Galaxy Note 4′s performance. In contrast, Samsung has always released software updates enabling our customers to have the best experience possible.”

According to Autorità Garante della Concorrenza e del Mercato (AGCM), both companies’ decision to have customers install newer firmware on older phones “caused serious dysfunctions and reduced performance significantly, thereby accelerating the process of replacing them”. Last year, Apple published a letter to customers apologizing for the “misunderstanding” regarding the slowing down of older iPhones.

previous
Two Pakistani universities make it to Asia's top 100, 23 are in top 500
random
next
Xiaomi Mi Mix 3 gets a 103 DxOMark score, boosted by 108 for photos
Trending Posts