Astro Boy Flight, an arcade flight game for iOS platform developed by Pakistan-based Caramel Tech Studios, has recently been featured at the Apple App Store’s ‘Best New Games’ category in a number of countries. The accolade comes at the time of Thanksgiving weekend, a highly-competitive setting where best-of-the-best apps compete for the top spots.

The countries where the game was featured in the regional App Stores include US, UK, China, Canada, Germany, and several others.

Astro Boy Flight is based on the popular, eponymous manga series character which was later adopted into TV and film versions. The game itself is an officially-licensed product, and was originally published by the renowned cross-platform app publisher, Animoca Collective (Outblaze Ventures).

Also read: A Conversation with the CEO of Caramel Tech, Saad Zaeem

Astro Boy Flight is a vertical-scrolling, endless flight game where the player takes control of the super-cute and super-destructive boy-robot to save the world from the rampage of evil bots and bosses. Several features and abilities like assist bots, upgrades, competing against friends, and inclusion of other characters from manga series (Atlas, The Blue Knight, Professor Ochanomizu, and Dr. Tenma) make the gaming experience thoroughly fun. Players can also challenge their friends and other players from all over the world to see who can cover the most ground. 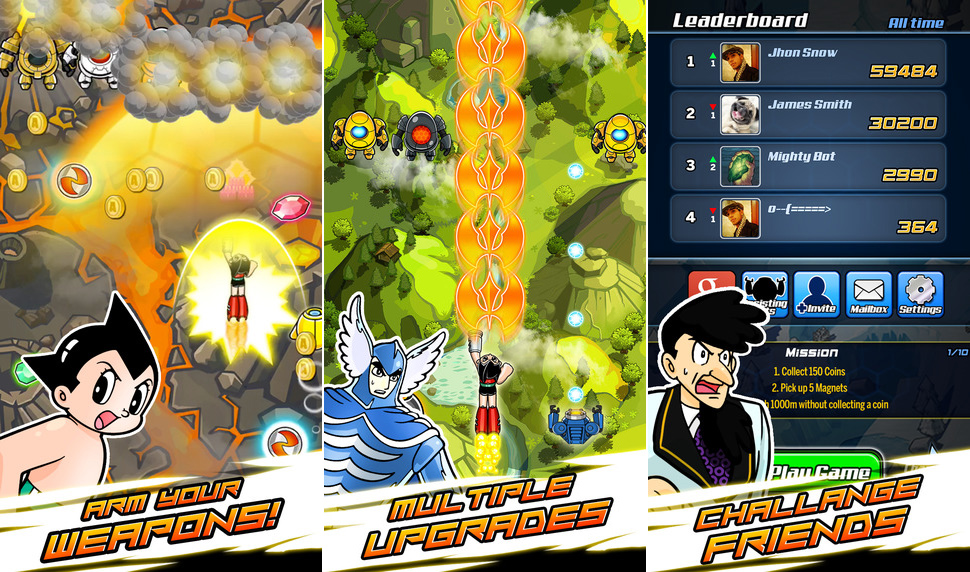 While the news might sound like a great achievement for a local games developers, Caramel Tech Studios is not too unfamiliar with such accolades. Earlier this year, a self-published RPG game from the studios, Blades of Battle RPG was featured as ‘Best New Game’ by the App Store in 137 countries. The same game also received the ‘Best New Update’ feature earlier in November, in 134 countries. 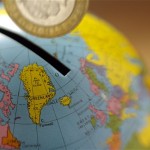