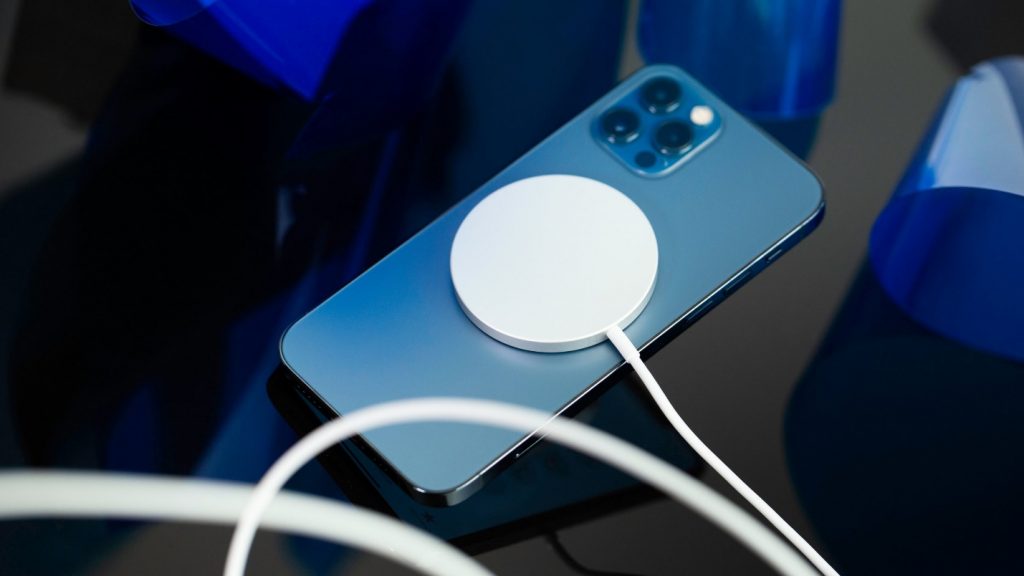 Apple has asked iPhone 12 users to keep their phones and other MagSafe devices at least 6 inches away from pacemakers and other similar implanted medical devices. This comes after a study from the Heart Rhythm Journal reported that the iPhone 12’s MagSafe features can deactivate pacemakers in some instances.

The Heart Rhythm Journal found that a Medtronic pacemaker ceased to function when an iPhone 12 was held near it. Apparently, the problem is caused by the additional magnets found in the iPhone 12, rather than the phone itself. Pacemakers are susceptible to magnetic fields, and the magnets in the iPhone’s are strong enough to cause issues with how they function.

The tech giant updated a support document on its website in response to the claims made in the study, and warned iPhone 12 users to steer clear of pacemakers and defibrillators, as well as other advice on the situation. The report also asserted that the latest iPhone models don’t “pose a greater risk of magnetic interference to medical devices than prior iPhone models.”

The company had initially published the support document at the same time the iPhone launched, but added the following paragraph to the document,

Medical devices such as implanted pacemakers and defibrillators might contain sensors that respond to magnets and radios when in close contact. To avoid any potential interactions with these devices, keep your iPhone and MagSafe accessories a safe distance away from your device (more than 6 inches / 15 cm apart or more than 12 inches / 30 cm apart if wirelessly charging). But consult with your physician and your device manufacturer for specific guidelines. 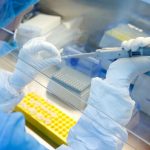