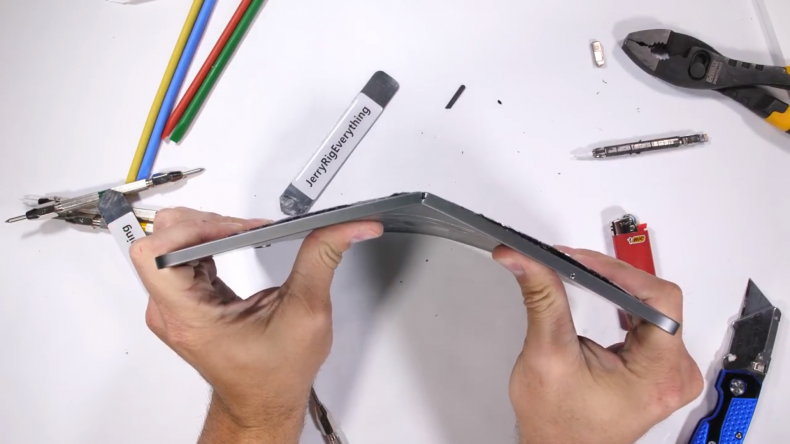 According to The Verge, Apple has confirmed that some of the iPad Pros that it shipped in 2018 were slightly bent. However, Apple does not consider this bend to be a defect as it is the side effect of the device’s manufacturing process, which should not worsen over time or affect the performance of their top of the line tablet in any way.

The issue was first identified by several users complaining about a slight bend in their new iPads over at MacRumors’ forums. One user claimed that he had treated his iPad as a baby and it was still bent, something which is completely unacceptable from Apple.

The problem is apparently present in brand new iPad Pro devices too, with some devices exhibiting a more pronounceable bend than others. 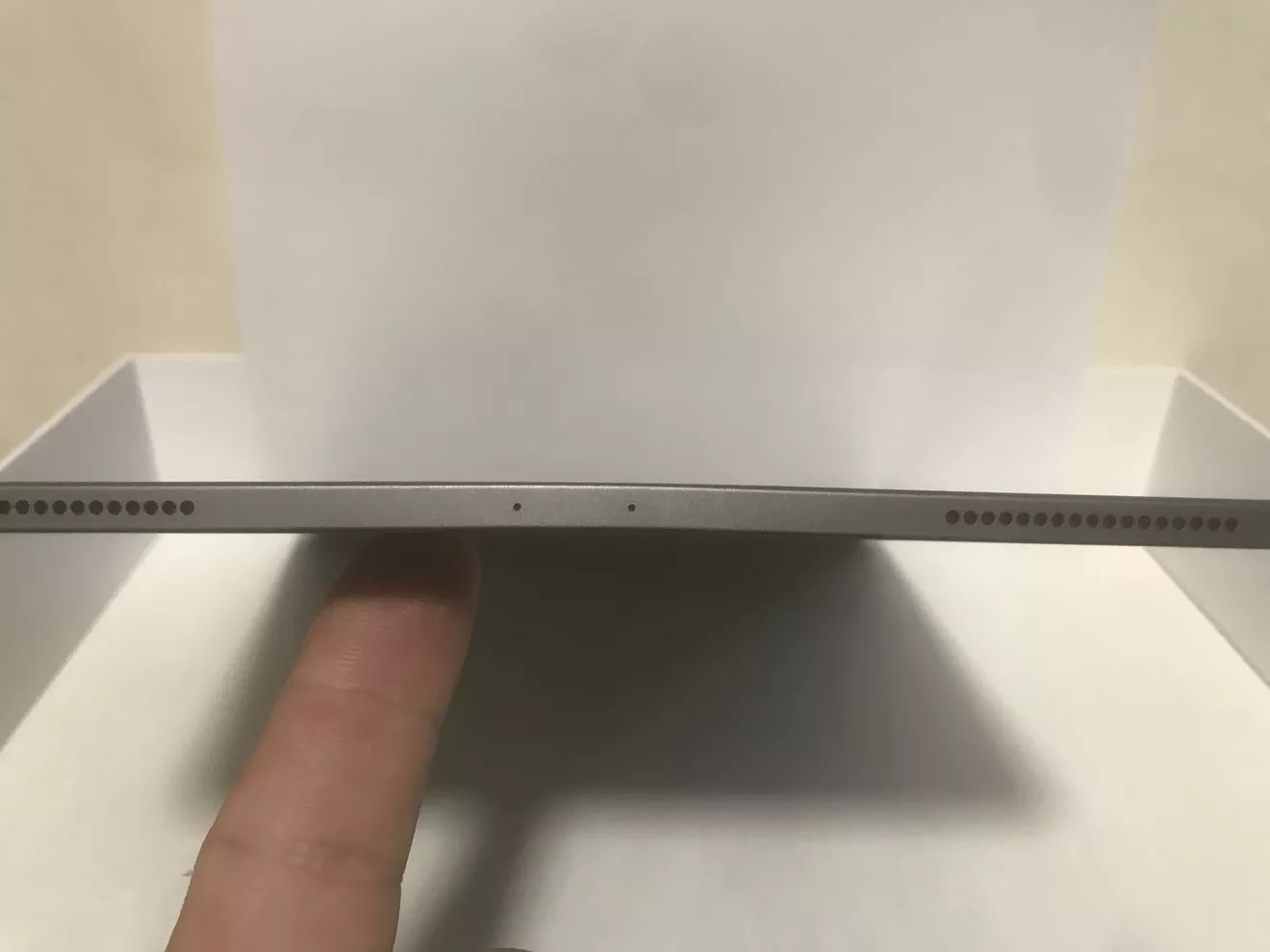 Apple says that the bend is due to the cooling process involving the metal and plastic components used in the new iPads. There hasn’t been any report yet of this bend causing the integrity of the device failing without any unnecessary external force.

However, it is no secret that Apple’s iPads aren’t the most structurally sound tablets in the market. JerryRigEverything, a popular YouTuber who tests the durability of electronic devices, uploaded a video earlier this year which showed how the iPad Pro 2018 can easily be broken when bent with a little bit of force. The issue comes from some questionable structural choices by Apple which include putting a microphone and the USB-C connector at the middle the iPad’s side, reducing the overall durability of the side metal strip. You can watch the video below to see a bend test of the iPad Pro in action:

It is still left to speculation that the iPad devices which are sold already bent would be more susceptible to breaking when bent or not, but common sense dictates that a slight bend cannot improve the structural integrity of these devices in any way, but the situation getting worse due to this bend is certainly a possibility.