Apple has rolled out massive update for its users 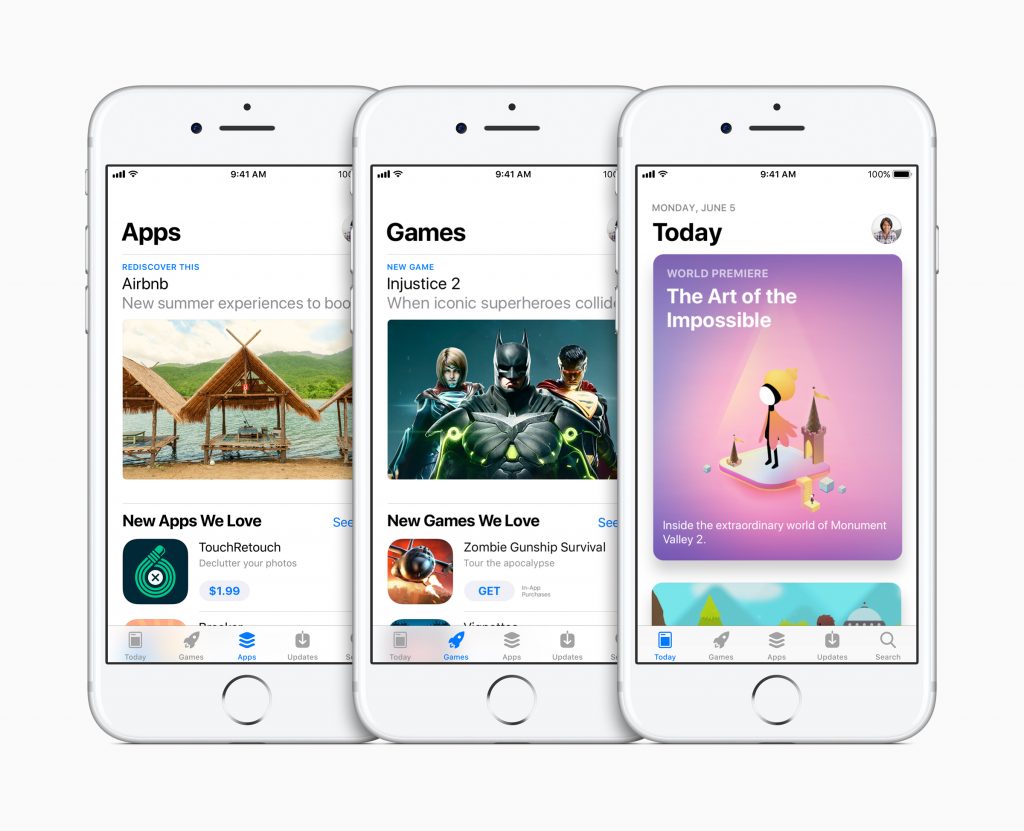 Apple has rolled out another big update of App Store for its users across the world. The company has updated its App Store to help users discover app and games more easily. It has a redesigned Games, Apps and Today tabs, which are packed with a lot of interesting stuff.

Tech giant Apple has given $70 billion to app developers since Apple store launched in 2008. The App store of Apple is a home to one the most vibrant and innovative apps around the world. In the past 12 months, the downloads from the app store have grown over 70 percent.

Owing to the new update Apple will be able to grab more market in the app sector.

Company’s marketing head, Philip Schiller in his official statement said, “ With our incredible developer community, we’ve made the App Store the best app platform in the world, and more than 500 million unique customers visit it every week”.

As mentioned in the above statement up until now more than 500 million customers were visiting Apple store on weekly basis, and surely with this new massive update, the increase in customers is inevitable.

With the updated Games tab one can now learn release and update of the new game easily and can find games suitable to their taste.

Moreover with the new App tab, one can get a recommendation of new Apps varying from videos to games to photography.

There are also other features which are coming with this new update such as Today tabs, App Product Pages, and In-App purchases.

The company is also planning to launch its new OS named iOS 11. 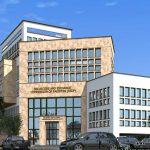 SECP sets new record by registering 926 companies in one month