Apple iCloud data is now hosted by a government-controlled company 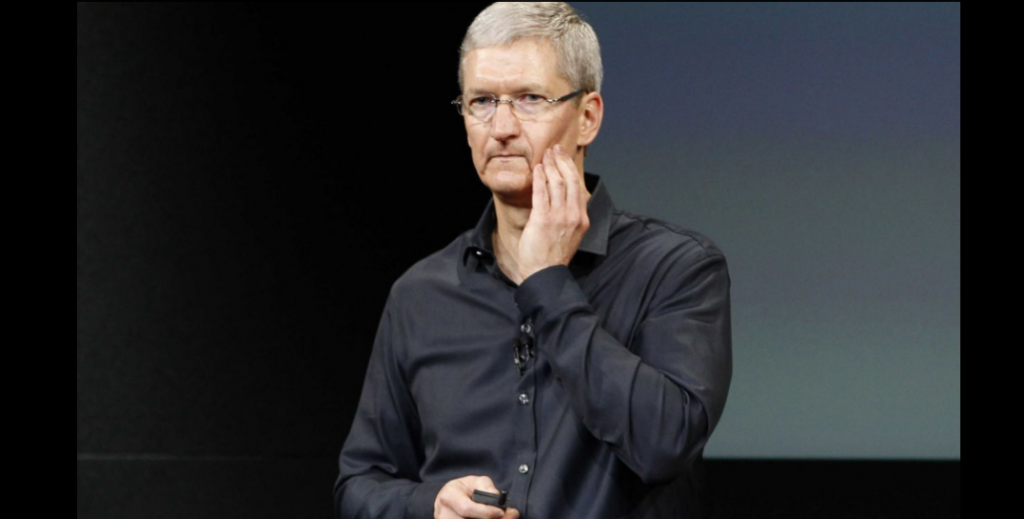 Apple has forged a deal with a Chinese government-controlled hosting company Guizhou-Cloud Big Data for a data center space to host iCloud data.

Earlier this year, the Chinese government informed Apple that the company can only sell service in China if the user content is hosted by Chinese companies. Being a significant market for Apple. China can drive future sales growth of Apple products and related services, iCloud storage being one of them.

While the data centers and Ghuizhou-Cloud are to be built, China Telecom, a government-run utility will be providing hosting space meanwhile. The announcement garnered worrisome response on social media pertaining to the telecom company spoofing user content.

However, Apple has assured that the arrangement is only temporary, and they have already built-in safeguards to ensure security and privacy of data. Moreover, Apple still holds the encryption keys while the hosting service of China Telecom is being used only as a stop-gap measure.

In February, Apple tried to fight the hosting requirement laid out by the Chinese government but ultimately failed. Apple was given the choice to offer iCloud under new regulations or discontinue the service in China. To ensure healthy user experience and ensure data security for Chinese customers, the company elected to continue offering the iCloud storage service. 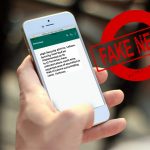