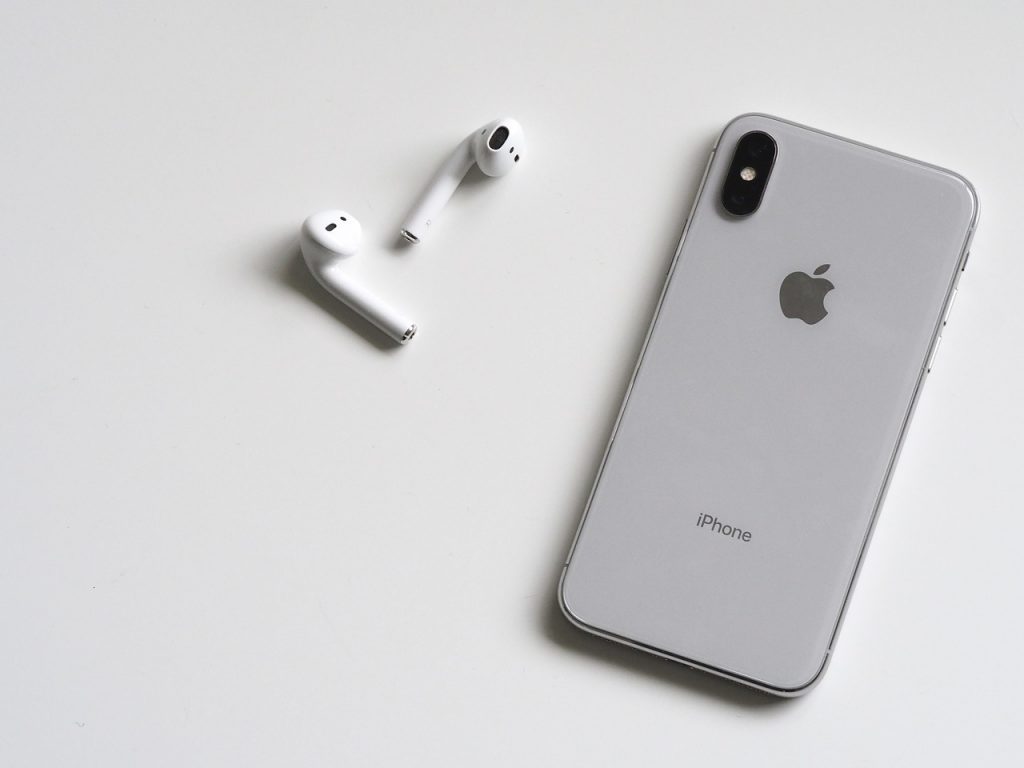 While prices of Apple’s flagship products keep on rising every year, it seems like their once record quality standards are taking hits year by year. The latest announcement by Apple details that the iPhone X may experience display issues due a component failure, imagine the shock of the person who bought this phone for a whopping $999.

This is not the first time something like this has happened. Last year, Apple had to initiate a massive replacement program because a software update which aimed to increase the battery life of older iPhones, instead slowed them down to a great extent. Apple has been accused and sued for this problem along with Samsung this year.

The problem on the iPhone X makes the screen respond incorrectly or it may even issue commands without being touched. Similarly, the 13-inch MacBook Pro models which were sold between June 2017 and June 2018 with storages of 128GB or 256GB are affected. The problem may cause data loss, something people who buy any product can’t really afford to be honest. The good news, however, is that both products will be repaired free of cost, provided there aren’t any other damages on your phone or laptop.

The current Apple flagship products: iPhone XR, XS and XS Max retail for $749, $999 and $1099 respectively for the starting models. Add to this, you have to purchase major accessories separately so the cost goes even higher. Are you satisfied by Apple’s quality standards if you pay this much for an iPhone or a MacBook? Let us know in the comments! 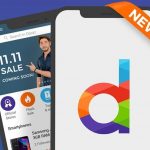