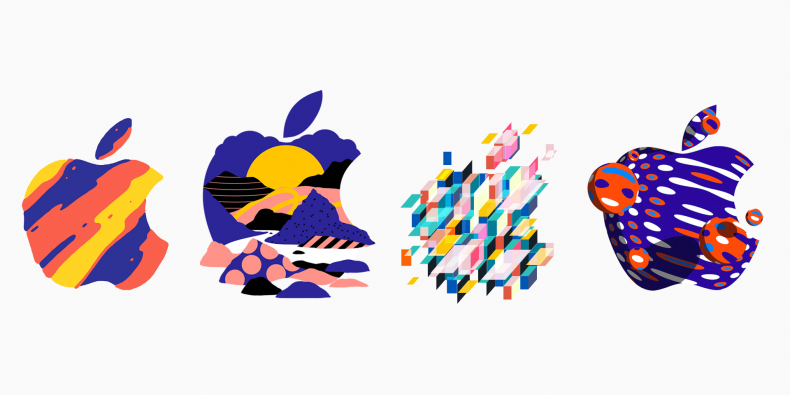 Apple has officially announced an event on October 30th where the company is expected to announce a new bezel-less iPad Pro and possibly some updated MacBooks. But unlike its usual event invitations, this year, Apple has done something different: it created tons of unique, colorful versions of its logo, and everyone seemingly received a different style on their invitation.

Two new versions of the iPad Pro are expected to be launched. This year’s iPad Pro ditch the home button for Apple’s Face ID and larger screens. iPad Pro currently comes in two sizes: 10.5-inch and 12.9-inch. The smaller version replaced the original 9.7-inch iPad Pro while the 12.9-inch version has persisted for two generations. 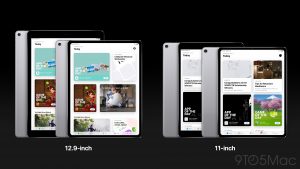 A new thin-and-light MacBook that’s more affordable than the current $1299 model. One rumor suggests that the new model will have Touch ID, a fingerprint sensor, but will lack the touchscreen Touch Bar found on MacBook Pro models. 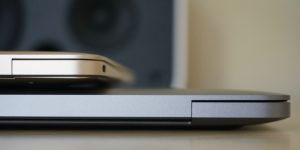 Potentially, a new Mac Mini desktop that’s oriented towards professional usage. It’s unclear whether this device will have a new redesign or simply updated specs.

iMac is also due for an update, and at least one rumor says the new hardware will include “significant display-performance upgrades” in some way. The rumor pre-dates MacBook Pro gaining True Tone display support, which adjusts the color temperature based on ambient lighting, although it’s not totally clear that it only refers to True Tone on the iMac.
Apple has promised professional users a new Mac Pro, but that’s not supposed to launch until 2019.