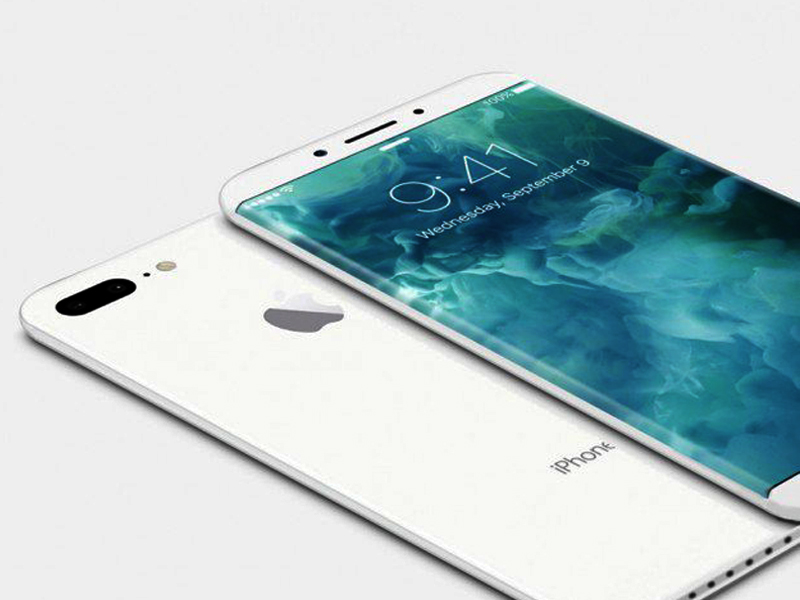 The widely rumored high-end iPhone 8 would be launching with a lot of new features in commemoration of Apple’s 10th anniversary, and earlier it was expected to cost well over a thousand US dollars (PKR 104,785). But now an analyst, Steven Milunovich, from financial services providing company, UBS, has stated that a base 64GB model could start at $850 to $900 in the United States while 256GB model could cost between $950 and $1,000.

According to Milunovich, the reason behind the lower pricing of iPhone 8 is the release of Samsung’s flagship phones Galaxy S8 & S8 Plus. Galaxy S8 is priced at about $720-$750 while the larger screen S8 Plus costs $840-$850. iPhone 8 will reportedly have a 5.8-inches display and so it will be competing at a screen size disadvantage compared to the 6.2-inch Galaxy S8+, leading Milunovich to predict Apple will adopt similar pricing as Samsung. MacRumors obtained an excerpt from Milunovich’s research,

“Contrary to some perceptions, Apple prices quite competitively. Apple likes to position its entry-level products at the mid-market with “Pro/Plus” products close to competitors at the high end. Therefore, we do not think Apple will stray far from the price point of Samsung’s most expensive model at $840-850 and will keep the entry OLED model at $850-900. Apple’s 256GB OLED model could be $950-1,000, but the 256GB 7 Plus already is $970.”

iPhone 8: What we know so far

Apple’s iPhone 8 is expected to release this fall, but there have been many rumors such as it will be a new 5.8-inch model, with a ‘wraparound’ OLED screen with a Touch ID fingerprint sensor underneath the glass. The OLED screen will be thinner, brighter and will consume less power. Other leaks suggest that there will be three models; 5.8″, 5.5″ and 4.7″. Also, iPhone 8 might have facial recognition powered by a laser sensor, wireless charging, USB Type-C connectors and sides made of forged stainless steel, and a back made of glass.

We have to wait till fall this year to know how far these rumors and research are true. 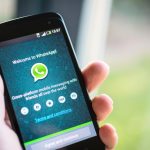