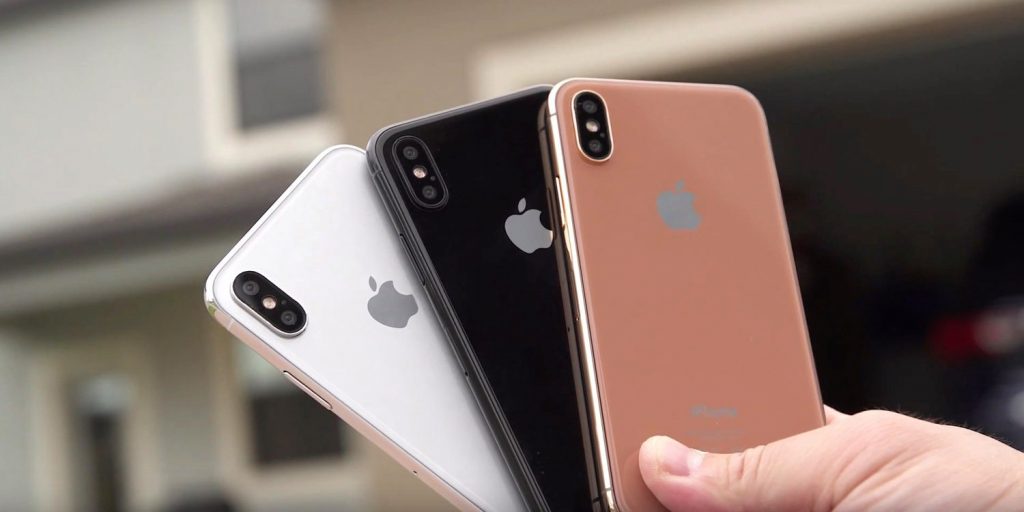 Apple can’t seem to control the hype or keep he rumors in regarding the upcoming iPhone. A tipster provided GSMArena with a video in which various color variants of the iPhone 8 are being showcased. They clearly show the back and the front of the phone.

The video below shows the iPhone in all its glory and the different colors it is expected to be available in:

The video was shot in China, perhaps at an Apple showroom. Taking a good look, we can pretty much guess that almost all rumors till date are true. Firstly, there is no fingerprint sensor. Apple is ditching it for Face ID and will also use it for payments. Furthermore, the bezel-less display can also be seen clearly.

We can see burgundy, gold, brighter red, bronze and some more variants. It is possible that the iPhones on the upper side of the table are actually the 7S color variants. The back surface shines when light falls on it so we are either looking at a glass back or an entirely metal back surface. The iPhone which the tipster picked up shares certain similarities with the iPhone Product Red or iPhone 7 Jet Black. Is it a fingerprint magnet? We’ll know soon enough.

iPhone 8 will debut later today and it is expected to get a price boost, with the base 64 GB variant starting at $999. Apple may entirely ditch the 128 GB storage for 256 GB and 512 GB variants. There will be three different iPhones name iPhone 8, 8 Plus and X as per recent leaks. Slow wireless charging is also expected to make its debut in the new iPhone. 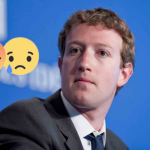