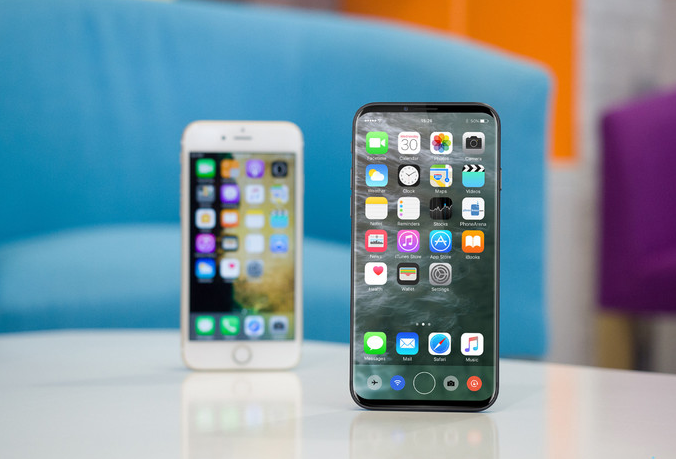 Apple sure is wishing right now that it had revealed the new iPhone soon.

Over the weekend, the final version of the iOS 11 called the Gold Master was leaked. Along with the features of the new OS, details regarding the names of the upcoming flagship Apple devices including the iPhone 8 and a new Apple Watch were also revealed.

Apple Insider claims that the iOS GM version was leaked by a “disgruntled employee”. Whoever, the person may be, a lot of new information is now out in the open that Apple had kept under wraps for their September 12 event. Here is everything we know about the new iPhone so far.

New Name for the New iPhone

It appears that there could have been a slight change in the naming of the new devices. The new phones to be unveiled this year could be called iPhone 8, iPhone 8 Plus, and iPhone X.

The leaked iOS 11 has essentially confirmed the leaks that had been going for quite a while now that the new iPhone will be completely bezel-less except a small patch at the top. The front will include a camera and 3D sensors. These sensors will be able for depth sensing and will be composed of a structured light receiver and transmitter, proximity sensor, ambient light sensor, front camera. It is expected that this will result in better photos and facial detection.

The new iPhone will be upgraded to the True Tone Display of the iPad Pro for better color accuracy. Moreover, the smartphone is expected to come with an increased native resolution of 2436 x 1125 pixels in order to match Samsung’s 18.5:9 aspect ratio.

Apple really wants to make a compact and closed device. The new phone will come with wireless charging based on the Qi standard. However, it will be incompatible with existing Qi-based chargers and will operate at 7.5 Watts, making it slower than the latest Qi standards. 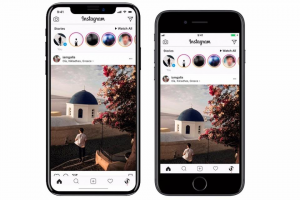 iPhone’s iconic home button has been replaced with a ‘Home Bar’ and Apple is making full use of the almost bezel-less display by increasing the display size. Moreover, the top status bar has been shifted to the areas on the side of the camera and 3D sensors. The status bar will include information like battery display, WiFi, location tracking, incoming calls, and recording.

Like the iPhone 7, iPhone 7 Plus, the new iPhone 8 (or should we say iPhone X) will come with a six core processor.

Making full use of the facial detection sensors, Apple is putting them to use by introducing Face ID for Apple Pay. Face ID will be used to authenticate payments. 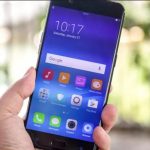