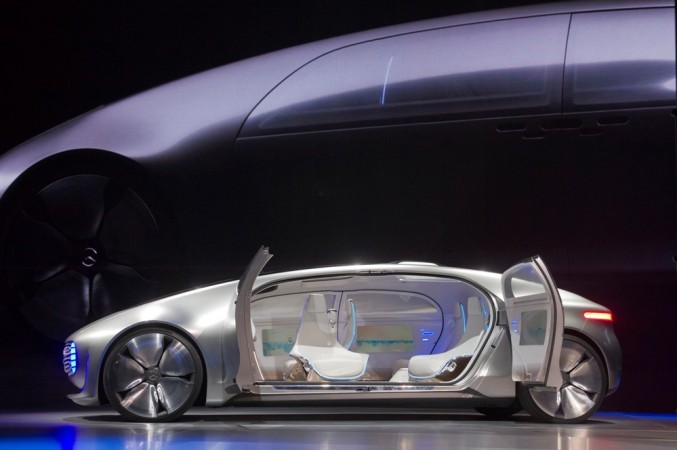 Apple has filed a patent last week for an augmented reality-powered windshield system. The Cupertino giant has named it Heads-Up Display.

Apple tends to be interesting about its research and development efforts, especially when it comes to car technology. The recent patent filed by the Apple gives a glimpse about its future technology. Some of the ideas that the Cupertino giant is seeking for its future car are interesting. Notably, its AR windshield may allow passengers in different vehicles to have FaceTime calls with each other. Apple’s patent said,

“In some embodiments, an augmented reality display system included in a vehicle enables visual communication between an occupant of the vehicle and a remotely located user, including an occupant of a separate vehicle.”

Another feature uses internal sensors to find out stress in drivers and passengers by monitoring eye motion, heart rate, body posture, etc. The AR windshield would then automatically adjust its display to potentially reduce stress, although it is not clear from the patent how the display would do this.

Apple’s smart windshield may also use external sensors to detect the current speed as well as the posted speed limit, displaying both on the windshield.

Apple CEO Tim Cook has said little about the company’s plans to create technology for cars, including autonomous vehicles. Last year Cook acknowledged that Apple is working on car technology, but did not rule out building its own car.

Apple was initially reportedly aiming to release its own electric car by 2020, but a more recent report claims that the launch date has been pushed into 2021. 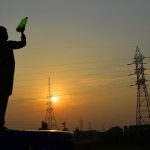