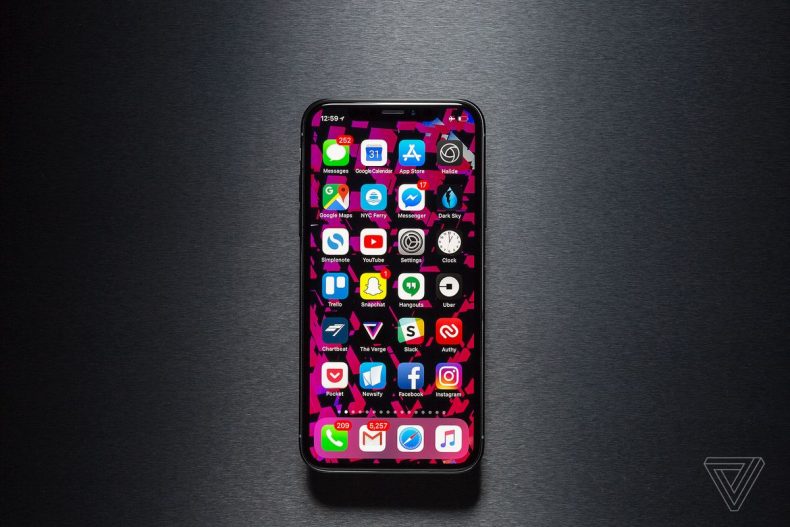 According to an analyst from Guggenheim, in an investor note, Apple is planning to introduce simpler branding for its phones. The US-based company Apple will use the upcoming cycle to change the iPhone naming pattern. This would happen only to the successors of the iPhone 8 and iPhone 8 Plus, the main flagships of the company, on the other hand, Apple would keep its iPhone X name for now to denote its standing.

According to the analyst statement,

“We think Apple may use this upcoming cycle to formally change its iPhone naming/branding pattern, with the mid-market LCD-based iPhone simply called iPhone without any numbering.”

Apple is making a change in the names of iPhones is not a new idea, as evidenced by the main iPad line. Apple moved the range from the “iPad” to “iPad 2” then back to the “New iPad”, the company again switched to the “iPad Air” name by the fifth generation, before returning back to being called “iPad”, so Apple is known to change names of its devices. 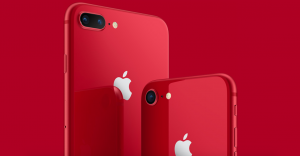 A switch to simplify the name to iPhone and retaining the X branding could cause a lot of confusion for consumers, as it could become harder to refer to specific models without some sort of identifying term or number.

Apple’s 10 anniversary iPhone X didn’t have a plus model hence the lack caused the company through a rough patch and a limited supply of OLED panels, the company believes the existence of a 6.1-inch model in the upcoming refresh can remedy what is considered a notable miss. 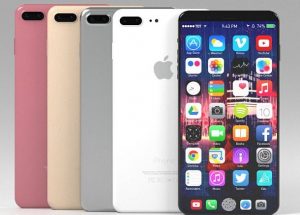 There are rumors of the makings of a solid refresh model of iPhone X and an LCD-equipped model, with features carried over from the iPhone X including 3D sensing and more native optimization of on-device machine learning and augmented reality likely to help its cause.